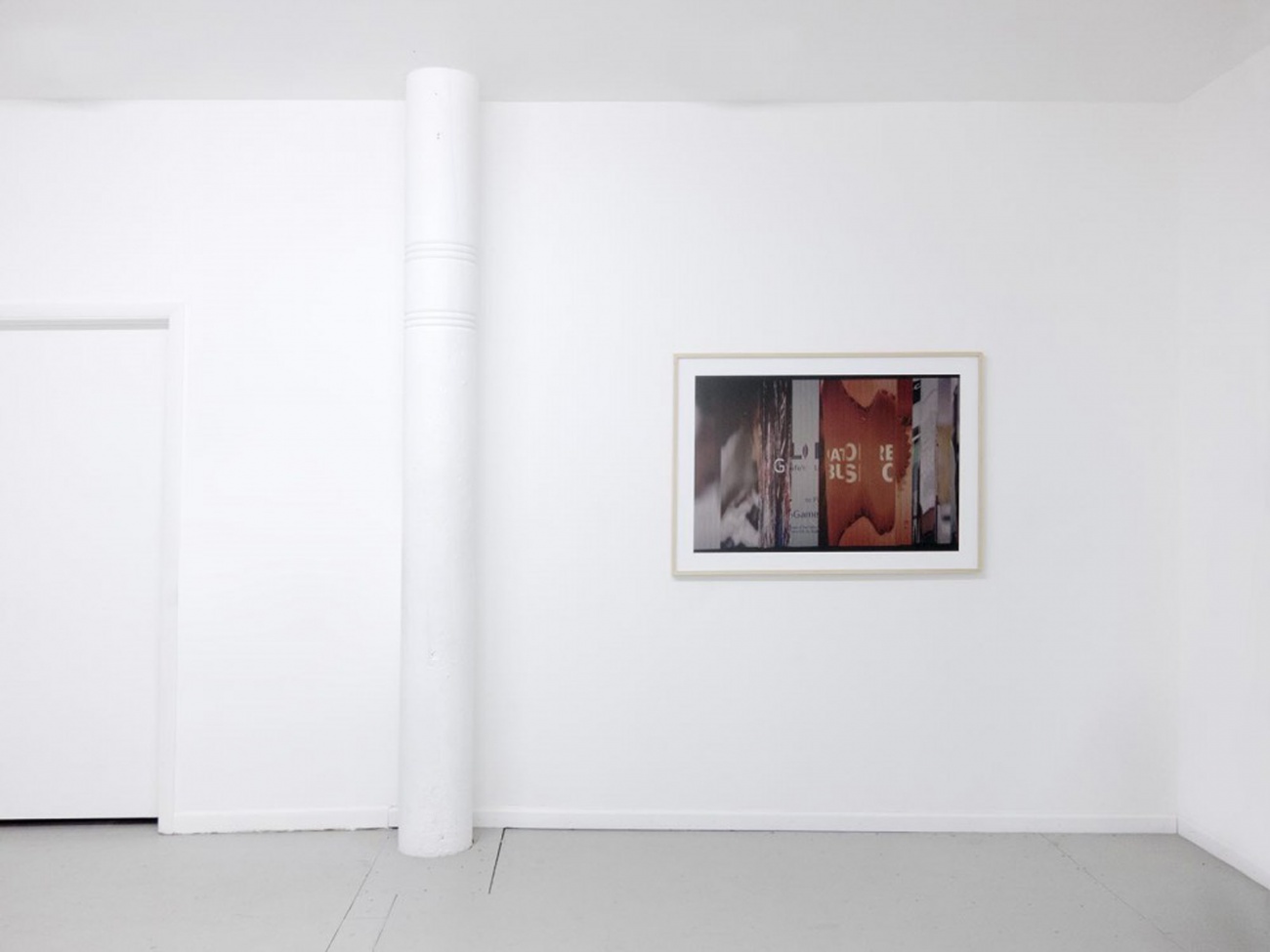 DOCUMENT is pleased to present Weling, a solo exhibition of new works by Thomas Killian Roach.

For several years Roach has made flatbed scans of movies and live feeds directly from a small tube television—distorting the uniform moving image into fluctuating waves, compressing multiple shots onto a singe plane. His process resembles weaving: the longitudinal grille of the television is the warp; the horizontal movement of the scanning bar the weft; the television’s electron gun a loom’s fast-moving shuttle.

Roach has made and archived thousands of scans; Weling is their debut. The five works on view represent distinct lines of his practice. The exhibition’s title, Weling, is disjointed text recorded in one of his first scans of live television.

Thomas Killian Roach (b. Bridgeport, Connecticut 1985) lives and works in Chicago. He is a graduate of the School of the Art Institute of Chicago and has recently exhibited in Cologne, Dusseldorf, Berlin and Chicago. 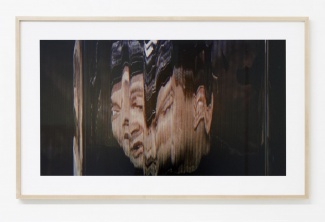 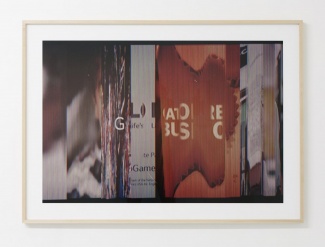 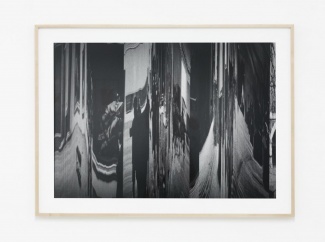 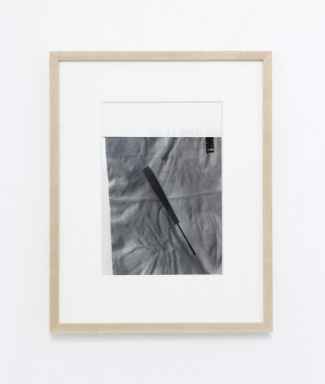 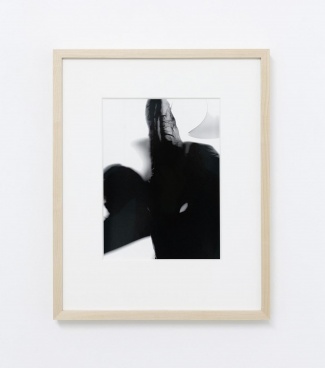 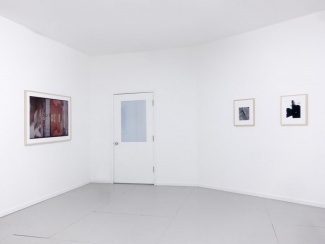 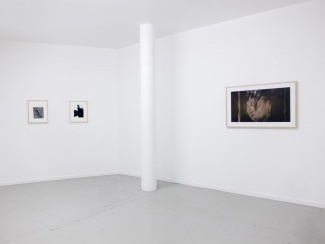 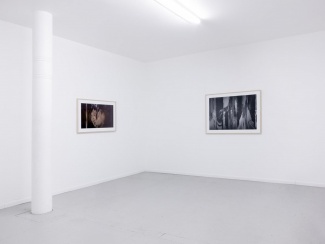 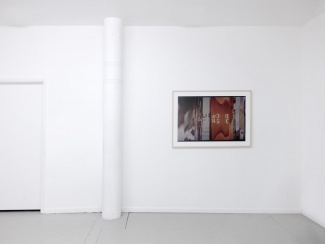