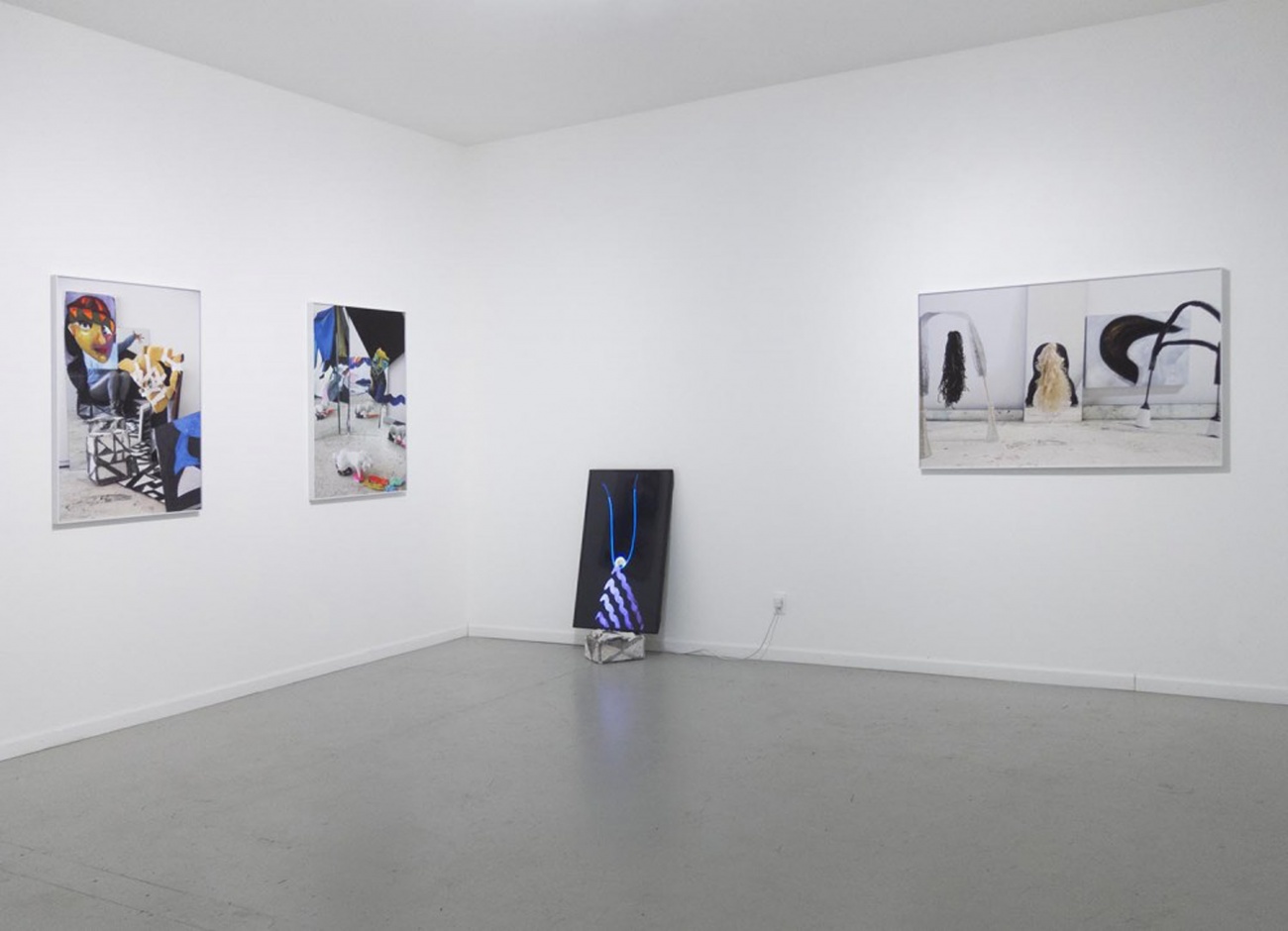 DOCUMENT is pleased to present Val Verita, a solo exhibition of new work by Chicago based artist Selina Trepp.

The photographs in this series are based on a real town that holds an annual horse race on a frozen lake in the Swiss Alps region where Selina Trepp grew up. They’re as equally inspired by a naïve painting of a horse race she saw at a relative’s house, by a painter whose name she never tried to hunt down, and from a single passage she read in a book about the painter Ernst Ludwig Kirchner she pulled off her shelf.

Over the past two years Trepp has been following a self-imposed rule that guides her studio practice; only use what’s already there to make new work with. No new materials or objects are brought in except for the clothes that she happens to be wearing that day. Because of this, she’s intimately familiar with, and acutely aware of the resources at her disposal. Every painting has been painted over multiple times, and when a color runs out it’s gone. Everything is transitory, in flux and cannibalized. Nothing is precious or tyrannically sentimental.

There’s also a very specialized economy of gesture at work in the photos, with the mirror’s reflective surface doubling halves of cow shit piles into wholes, multiplying pillars into a porch, and turning a touch into a hug. A little material goes a long way in these works.

The quiet, but omnipresent political dimension that permeates the work is one of thrift, making due and zero waste. Her photographs don’t make a fuss about it, they simply live by example.

Selina Trepp (Swiss/American, b. 1973, in Zurich, Switzerland) is an artist who’s work explores economy and improvisation. Her artistic output comes in a multitude of media: installation, video, drawing, painting, photography and sculpture. Additionally she developed a practice of singing combined with realtime video projection and has been performing as one half of the duo Spectralina, an audiovisual collaboration with her husband Dan Bitney. Selina Trepps work has been exhibited internationally and has received several awards and honors including the Swiss Art Award and the Illinois Arts council Fellowship. 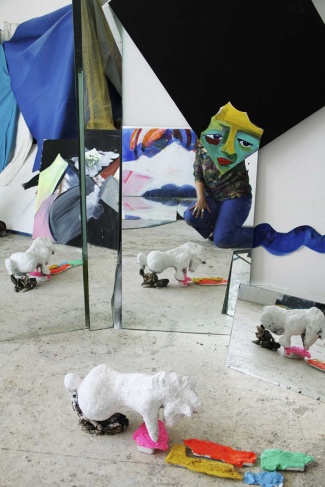 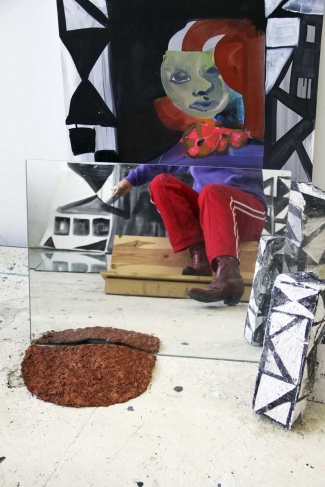 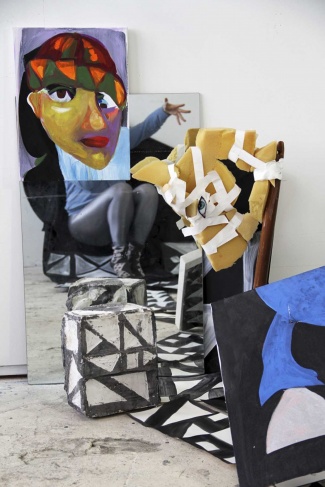 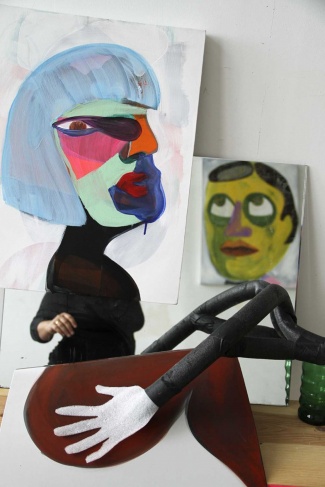 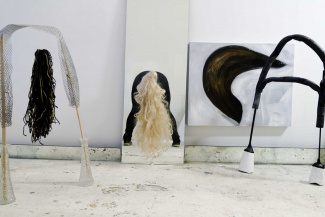 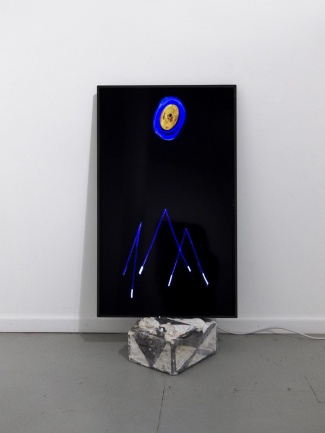 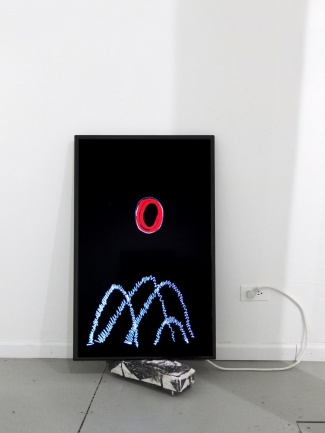 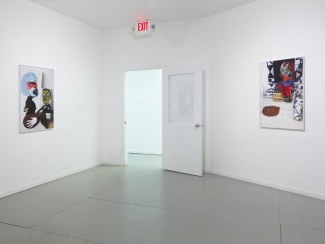 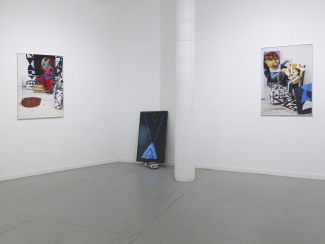 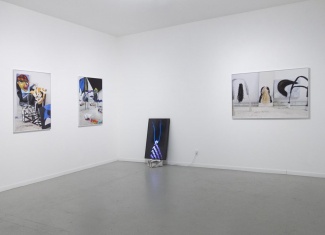