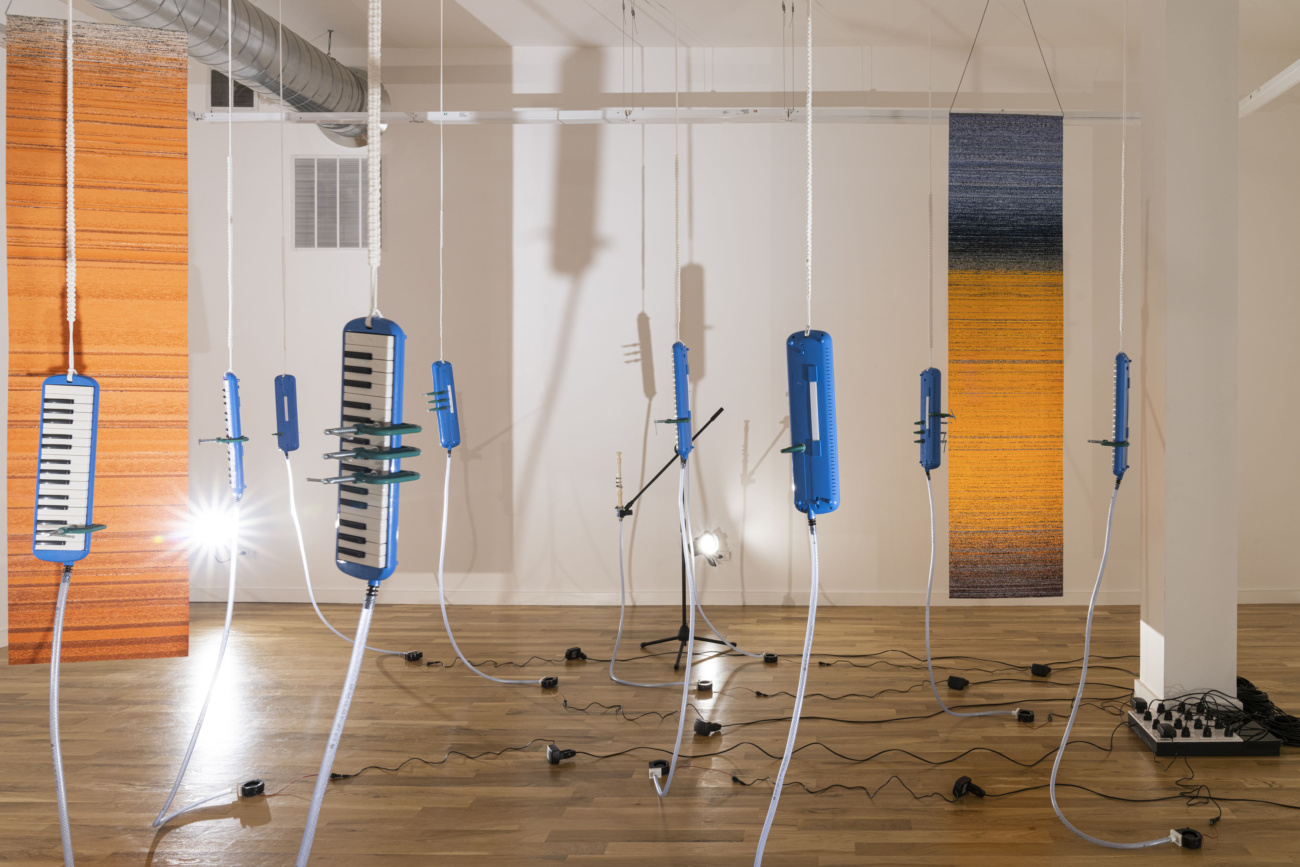 DOCUMENT is pleased to present Tromarama’s first solo exhibition at the gallery and in the United States.

In classic Malay literature and conversation, the word Beta means “I” or “myself”, although it is no longer used in everyday Indonesian conversational lexicon with the exception of certain communities in Eastern Indonesia. The word has been replaced with “aku” or “saya”. The word acts, then, as a specter of the past, an embedded manner by which Indonesians have defined themselves in the past that still exists in their memory, but may continue to fade away as time progresses. But Beta is also short form for “Beta Test”, which is an evaluative trial phase for the purpose of machinery or computer software reaching final stages of development.

For the exhibition at DOCUMENT, Tromarama has developed a site-specific installation that focuses on this dual meaning, one that is based on vestiges of an ever-shifting national identity, and one that is based on experimentation within a more expansive framework of a digital reality. Comprised of a particular selection of processed images, medium, and objects, the installation evaluates notions of how standardized elementary education programs have been shaped since Indonesia’s independence from Japanese occupation in 1945.

An installation of melodicas, an instrument that children are mandated to play according to national curriculum, hang from the ceiling, locked into playing chords and notations from the song “Berkibarlah Benderaku” (Rise, My Flag), a national song that children are required to learn in order to graduate from elementary school. Alongside the melodicas are three pixelated color compositions that resemble flags, each derived from the covers of national enrichment book, civics textbook, and a book of mandatory national songs.

The installation is discretely connected to computer software that responds to tweets posted online with the hashtag #nationality. These inputs are then decrypted into binary numeral codes that correspond to electrical features of the work, resulting in a seemingly discordant choir of sounds.

Indonesian collective Tromarama (founded in 2006, lives and works in Bandung and Jakarta) are known for their engagement with shifting perceptions between the physical and virtual worlds in the digital age. They often work with combinations of video, installations, computer programming and public participation. Tromarama have held solo exhibitions at Mori Art Museum, Tokyo (2010); Stedelijk Museum, Amsterdam (2015); and group exhibitions which include the National Gallery of Victoria, Melbourne, Australia (2020), Institute of Contemporary Arts, Singapore (2019), Gwangju Biennale, South Korea (2016); and the 7th Asia Pacifc Triennial of Contemporary Art, Brisbane, Australia (2012).

The exhibition is presented in collaboration with ROH Projects, Jakarta and Edouard Malingue Gallery, Hong Kong. 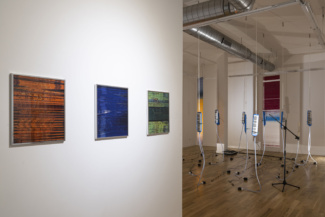 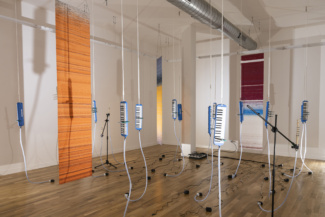 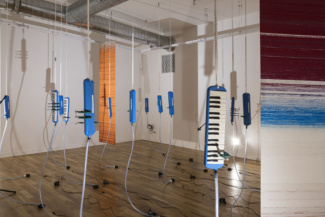 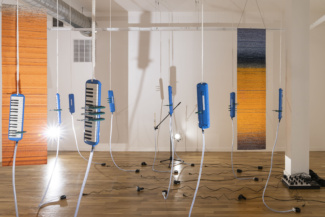 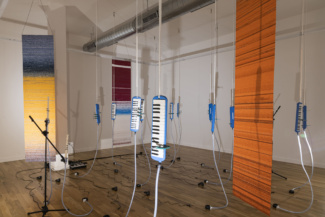 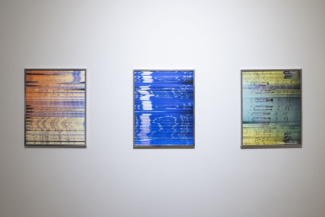 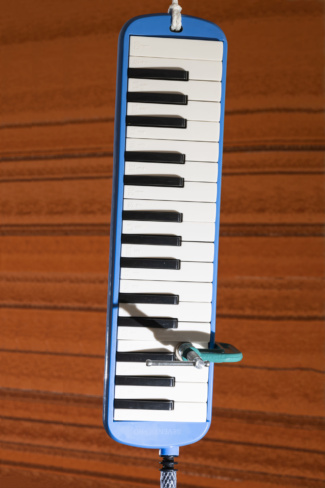 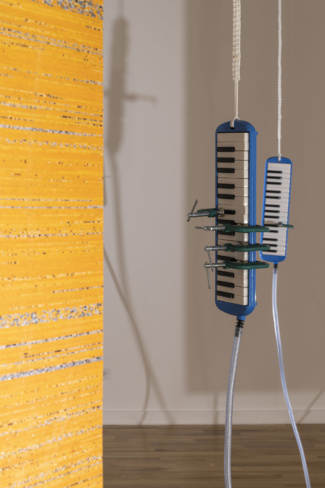 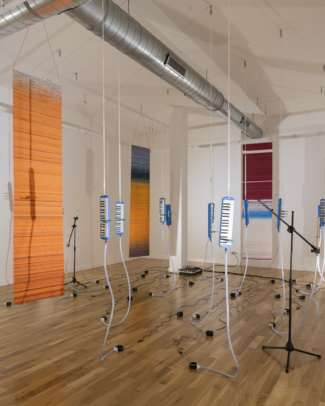 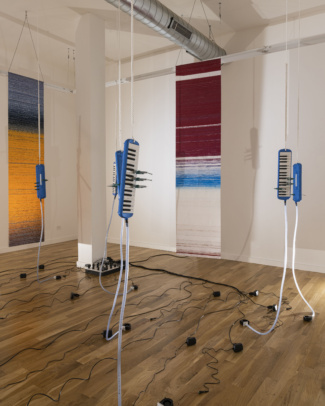 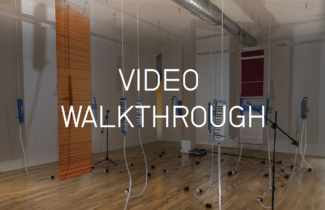