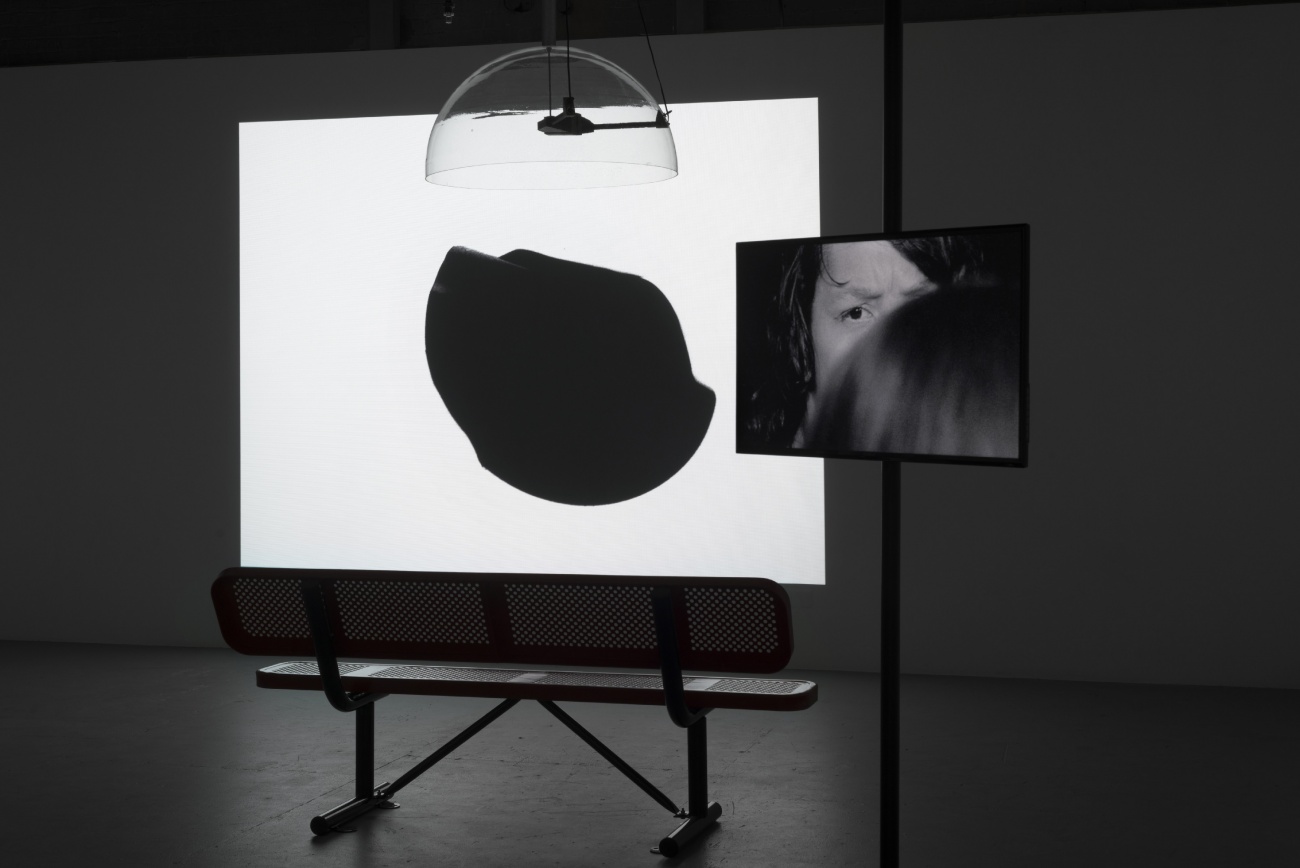 Document is pleased to present The palm at the end of the mind, a new body of work by Mary Helena Clark. The exhibition opens on December 11th, 2015 with a reception from 5-8pm, and will continue through January 23rd, 2016.

Poet-filmmaker-theorist Dziga Vertov jumps off of the roof of his summer home. Vertov has his cameraman film the leap in an attempt to capture his “real thoughts” while falling. Coming from a history of motion studies, the camera shifts its focus from the recording of an action– the falling figure– to a record of the invisible. Of the film experiment, poet Susan Howe writes, Is it sense perception or depiction I see ‘thinking’?

The palm at the end of the mind proposes another kind of exercise: one that speculates a new body through new ways of seeing rather than attempting to translate the inner-workings of one.

On monitors, students of the Sanford Meisner school of acting play extremes of human feeling. The tenet of Meisner’s teachings is to live truthfully under imaginary circumstances. In close-up, the figures are captured in momentary engrossment as they fall in and out of character. At the center of the exhibition is Palms, a film constructed in four parts, each moving further away from a human subjectivity. Alluding to a state of disembodiment, the film’s images arrive like thoughts. In this way, Palms skirts an expected relationship with its subjects, encountering them as both agents of and extractions from the real world. Here our vision is monocular, collapsing figure and ground.

Mary Helena Clark (born 1983, USA) lives and works in central New York. Her work has been exhibited and screened nationally and internationally, including presentations at the Swedish Film Institute (Stockholm), The Gene Siskel Film Center (Chicago), the Museum of Contemporary Photography (Chicago), the Wexner Center for the Arts (Columbus, OH), Anthology Film Archives (New York), the Yerba Buena Center (San Francisco), the National Gallery of Art (Washington) and at the New York, London and Toronto International Film Festivals. She has curated film programs for Altman Siegel Gallery, NYC, and The Nightingale, Chicago, among other venues. 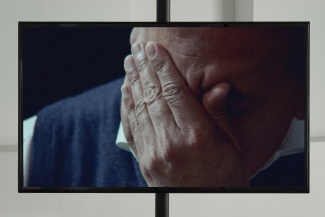 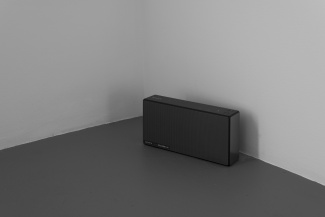 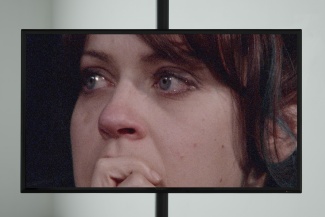 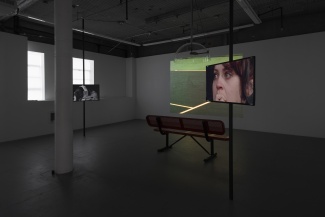 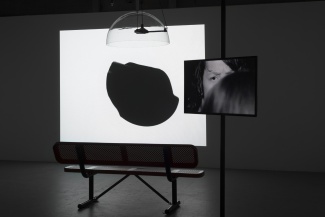 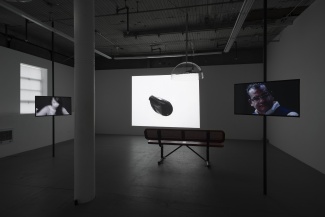 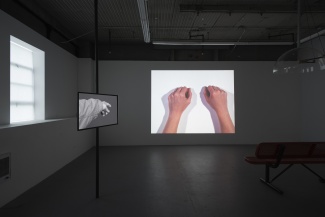 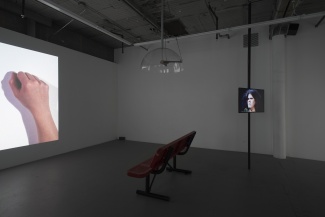