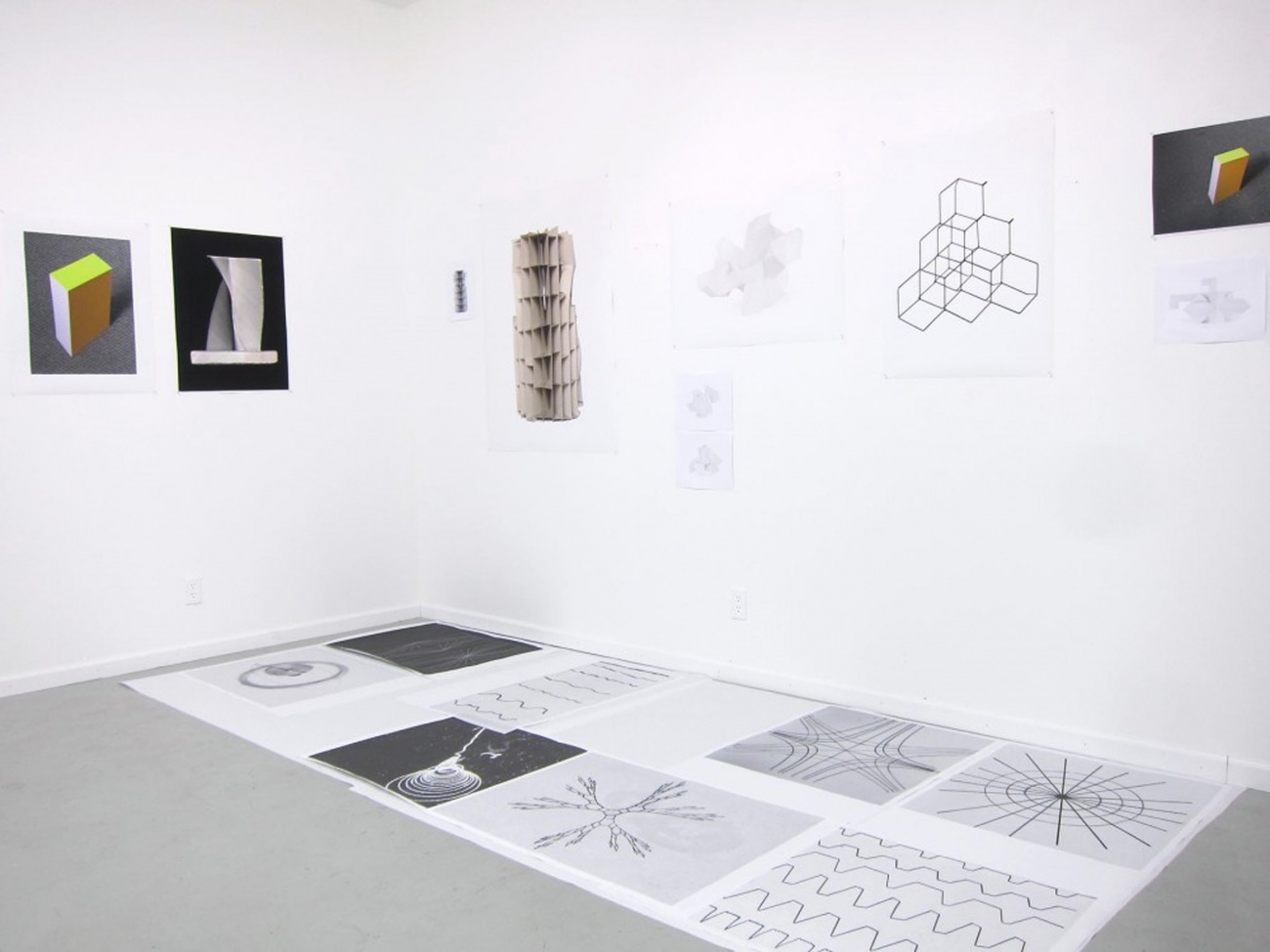 In his most recent project, Michael Pfisterer has been photographing early 19th and 20th century mathematical and biological models found in various university and library collections. Once photographed, the objects are carefully stripped of their context and left as empirical evidence of a once, very specific usage. The decontextualization of these mysterious objects divests them of their original meaning and loads them with new associations. In a text by Francis Bacon there is a tale of an emperor seeking wisdom. His counselor suggests four things: that he should establish a comprehensive library; create a botanical and a zoological garden; build a laboratory and a studio of considerable size in which there shall be assembled and classified whatever man´s hand has created, from rare and exquisite art to mechanics in matter; and to identify whatever nature has created that might live and be conserved. This essay can be seen today as not only an important document of modern sciences´ beginnings and comprehension of nature but also a very accurate and poetic introduction to how one explores, handles and organizes knowledge. The medium of photography does not only encompass creation and collection of images, their organization and sequence but also the possibility to show new orders of visibilities. Through photography Pfisterer presents images outside of their original, pragmatic, syntactic or semantic characteristics, in order to explore new multi-focal relationships between illustration, reference, exposition, display, assumption, analogy, concept, prototype, formula, theory, system, sign, fiction and vision.

Ideas about spatial order and various utopian theories developed over time have created a vast array of models of ambiguous origin and make. Pfisterer uses these models as vehicles to collect and compare conceptual commonalities. His choice of subject is chiefly guided by three aspects. Each model has its origin in a historical past and is therefore defined and framed in our perception by that lineage. He is also intensely attracted to a particular quality of ambivalence, of an openness in the interpretation of the function and intent of each object. The third quality is purely visual. The richness of the patinated surfaces and the many layers inherent in the structure of each form become important to the selection and editing process. The models are evocative; distilling the relationship between the physical aspect of each and its intended function, becomes a mechanism for the conversation between the audience and the work. Through his highly methodical process, Pfisterer adds new layers of reality to those concepts and enriches them through a complex recalibration of documentation and fiction.

Michael Pfisterer studied in Mainz and Hamburg, Germany; since 1998 he has shown his work in solo and group exhibitions in Shanghai, Chicago, Boston, Hamburg, Cologne, Leipzig, Paris, Vienna and many other cities. Michael Pfisterer is currently Professor of Visual Communication at the Akademie Mode and Design in Hamburg where he also lives and works. In preparation for this exhibition, Michael Pfisterer completed a month-long residency at Document in Chicago. This is his second solo exhibition with the gallery.All Text and Images Courtesy devening projects + editions. 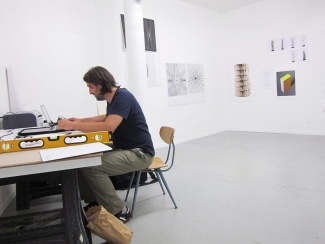 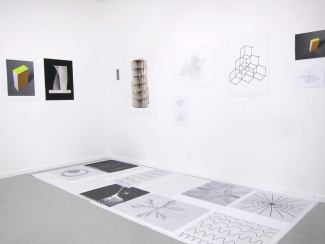