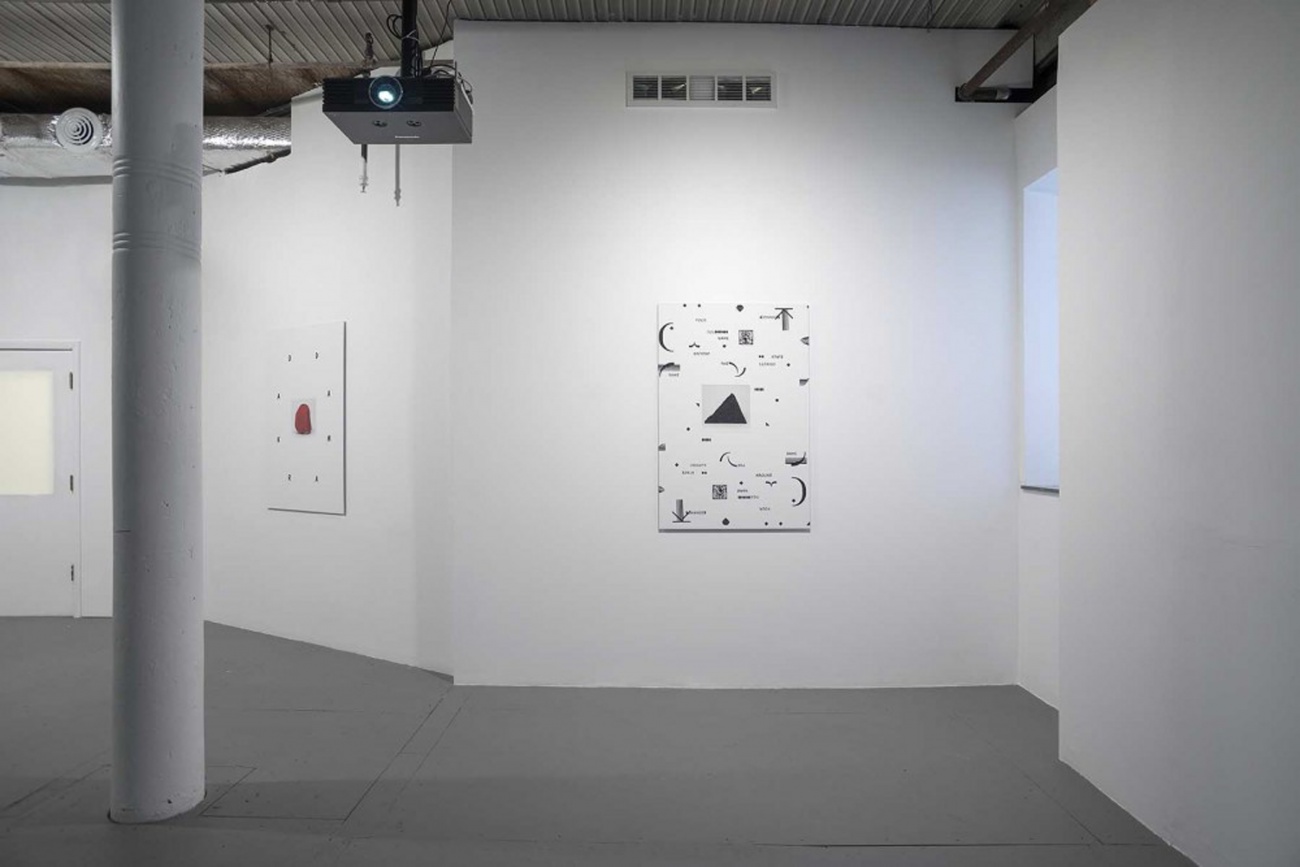 DOCUMENT is pleased to present “Soap Opera Pop Music”, a selection of image and text based works by New York based artist Sara Magenheimer.

A particular confluence from earlier this year:

I was reading Blaise Cendrars’ poems. I wrote a poem for each of the titles in his poem “16. Titles.”

I was reading Michael McClure’s poems – I Iike his performative linguistic physicality, both sonically and graphically.

I was introduced to a letterpress. Each piece of lead type was a sculptural form dictated by the letter, punctuation mark or dingbat it depicted. Arranging them on a surface created a landscape of text.

I was shooting video and still photos of object arrangements in my studio, rocks that I’d collected and painted different colors, sponges, earplugs, display hands, and ceramics.

I visited Brancusi’s studio in Paris. Encased in glass, it felt like a sort of diorama in a natural history museum. I saw his photographic equipment alongside his sculptural works, in multiple, and thought about representation, repetition of form, and objects’ performative qualities before a camera lens.

My studio evolved into a set in which an actor, objects, and photographs performed for the camera. The text I was writing turned into letterpress arrangements, turned into collages with photographs.

A relationship to an oblique narrative runs through my work; references to things outside of the work connect to an unknown social or cultural context. The work accesses narrative potential and emotional energy in a constant vacillation between specific references (Chris Montez, an earplug, a hand) and ambiguity (ADD A MARK, an abstract blob of clay), functionality (a period acts like a period) and abstraction (a period is a circle, a dot, a shape, the sound “ooo”.)

It’s said that Cendrars’ work evoked photographic impressions, cinematic effects of montage and rapidly changing imagery, while McClure famously performed a reading of his work for caged lions at the SF Zoo. In my work, words are always the shape of the letters that comprise them, the sound of their articulation, as well as what they mean. Sound is always a vibration of molecules, as well as a catalyst for emotion when organized into a melody. The physical embodiment of linguistic utterance as performed by material is at play. 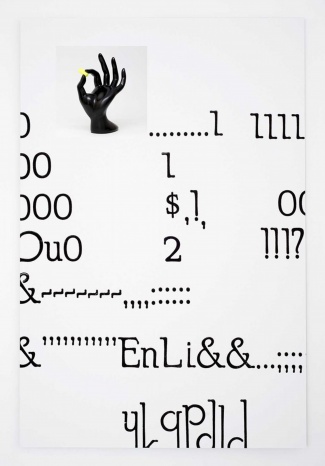 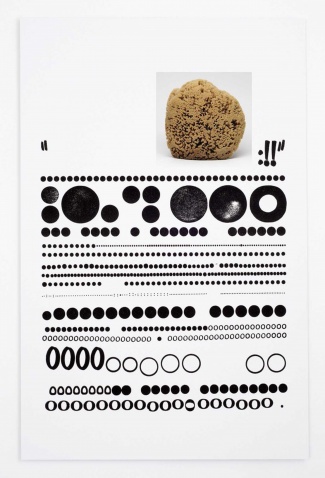 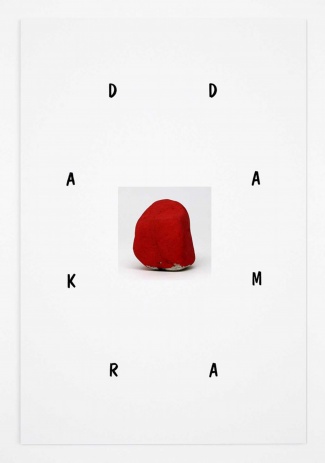 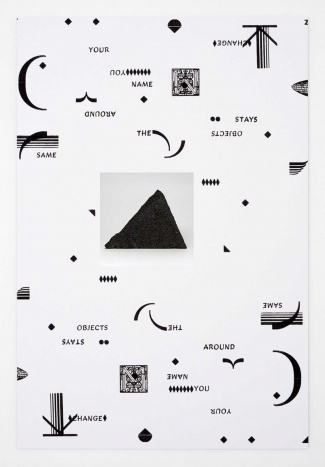 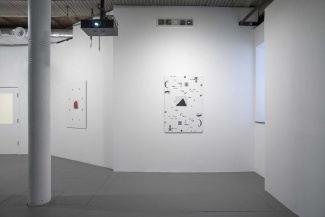 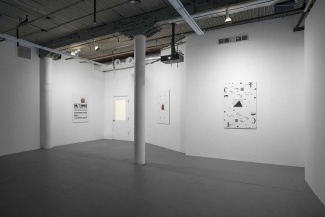 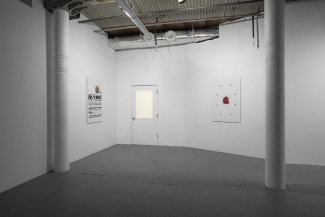 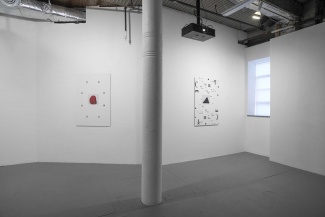 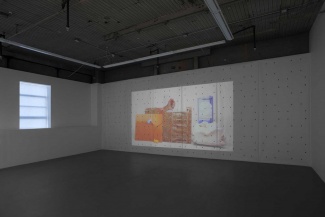 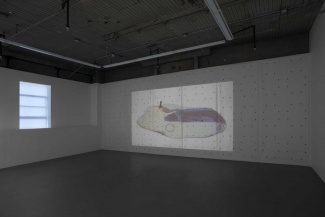 Your name stays the same objects around you change, 2014. Collaged Archival Pigment Prints Mounted to Dibond, 32 x 48 in.

Your name stays the same objects around you change, 2014. Collaged Archival Pigment Prints Mounted to Dibond, 32 x 48 in.