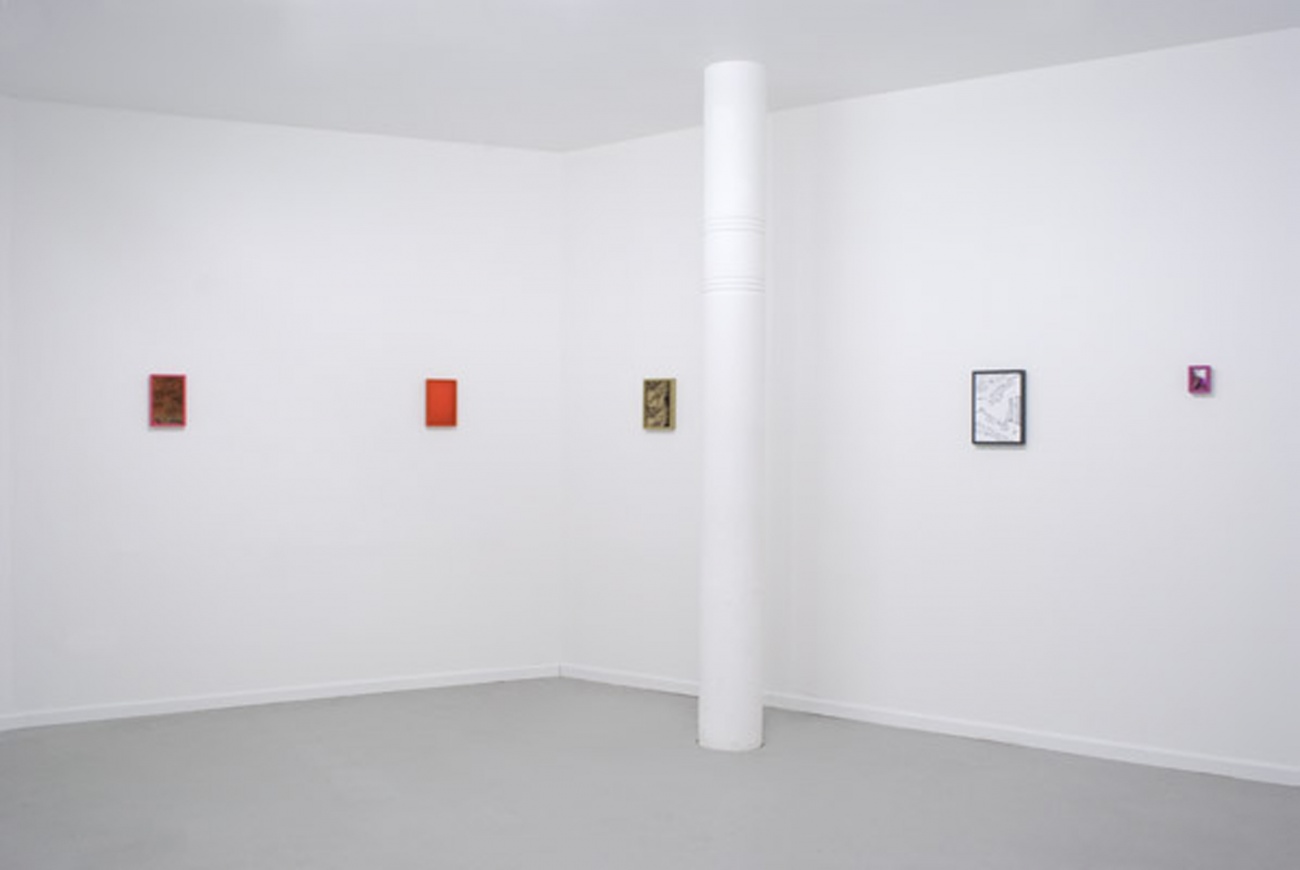 ScanOps is based on Google Books images in which software distortions, the scanning site, and the hands of the book-scanning “ScanOps” employees are visible. Through varied analog presentations, the aesthetics of the images and the apparatuses that produced them are foregrounded over the originally intended content. These re-materializations are treated as photography— taking the form of framed image-sculptures, compiled in a mobile book-sculpture, and presented in a performance-lecture.

The project is an extension of Wilson’s project Workers Leaving the GooglePlex, which investigates the marginalized, yellow badge-wearing class of ScanOps workers at Google’s international corporate headquarters in Silicon Valley. Wilson documents the ScanOps workers, while simultaneously chronicling the complex events surrounding his own dismissal from the company. The reference to the Lumière Brother’s 1895 film Workers Leaving the Factory situates the video within motion picture history, suggesting transformations and continuities in arrangements of labor, capital, media, and information.

Wilson’s performance-lecture, Movement Materials and What We Can Do, will be held at Prarie Production in July. In the presentation, Wilson employs corporate, academic and artistic lecture techniques to the intertwining concerns of his projects Workers Leaving the GooglePlex and ScanOps. Medium-specific considerations and various histories of film/video, photography and publishing media are addressed, emphasizing the materiality of both analog and digital media and the labor processes they entail.Read more about ScanOps and Workers Leaving the Googleplex on Rhizome and Buzzfeed. Andrew Norman Wilson is an Artist Based in Brooklyn. 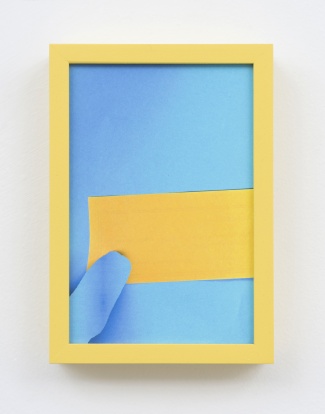 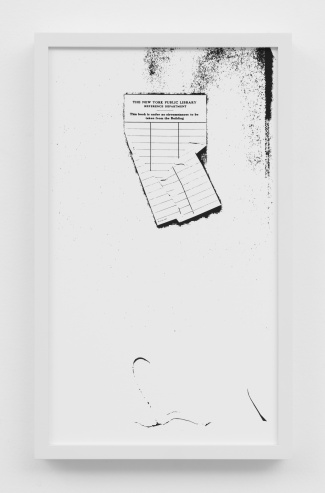 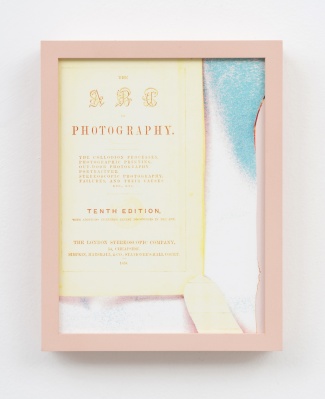 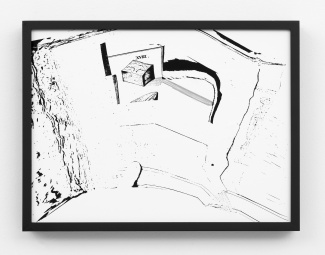 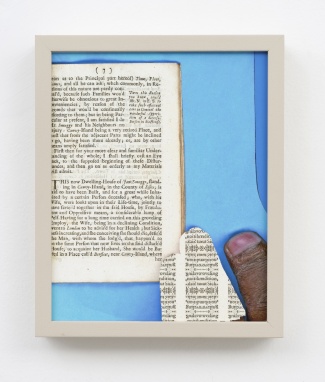 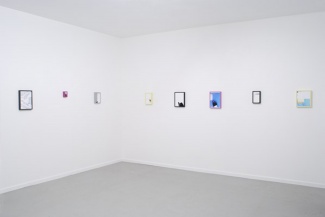 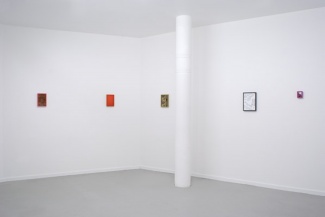