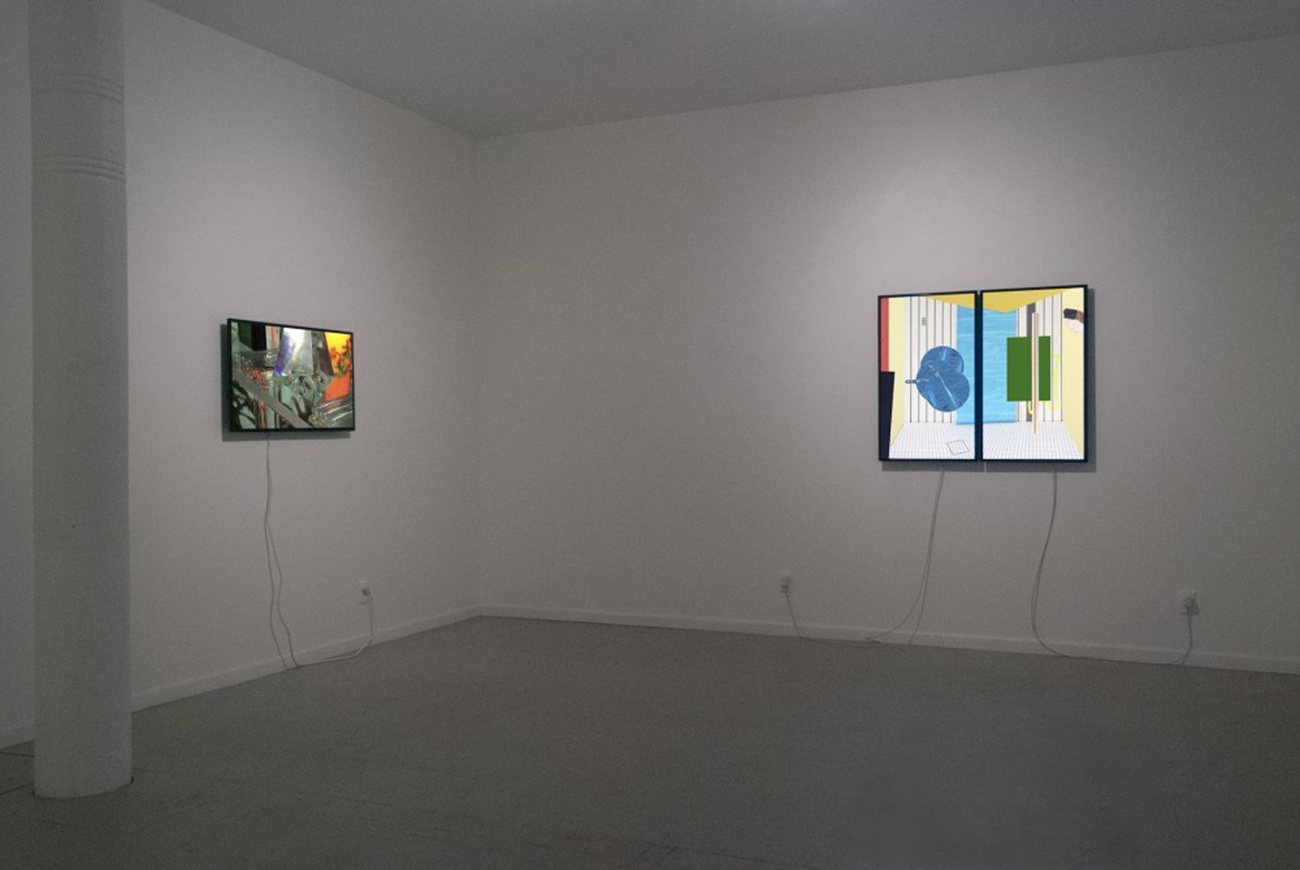 DOCUMENT is pleased to present Regular Colors, a solo exhibition of new work by Los Angeles based artist Owen Kydd.

In Regular Colors, three distinct works – what Kydd refers to as ‘durational photographs’ exist seamlessly on vertically mounted monitors. With photography and video now able to exist interchangeably by the flip of a switch on a camera, Kydd creates a hybrid investigation that composes both mediums simultaneously. By inhabiting the space between a photograph’s instantaneous moment and video’s time span, Kydd challenges the canons and expectations attributed to still and moving imagery.

Wandering not unlike a street photographer looking for the ‘decisive moment,’ Kydd collects his imagery around L.A., seeking tableaus that evoke a near stillness. A series of works in thirty- to forty-second durations, Blue Studies extends the life of a photograph beyond its canonical ‘decisive moment.’ Retail Composition, a looped video piece, compiles objects as a digital collage, allowing each element to exist with its own time signature. Windows and Walls, another series of works in short durations, force a distinction between the flatness of the screen and the illusion of representational time. Interrupted only by slight movements from light, wind, and exposure, these continuous compositions seem almost endless.

As an exploration into the roots of the still image, his practice consists of making durational photographs with video, using images that are filmed from static camera angles and contain subtle evidence of movement. His current body of work looks at retail environments near his studio in Los Angeles. 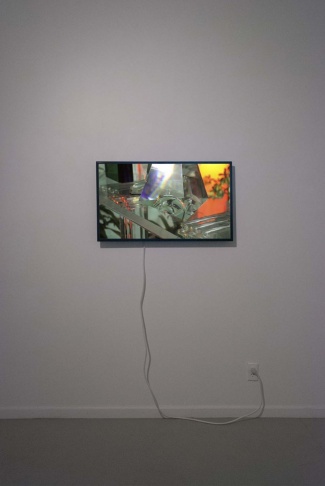 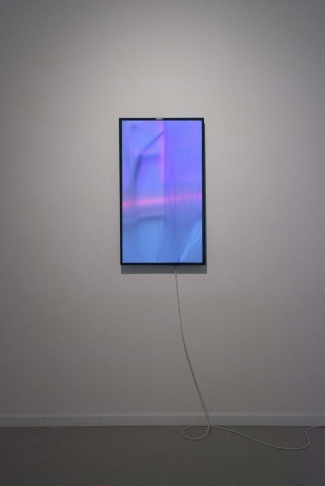 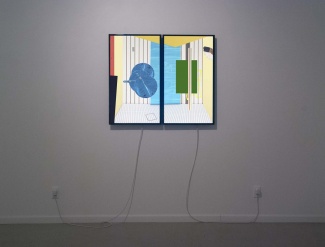 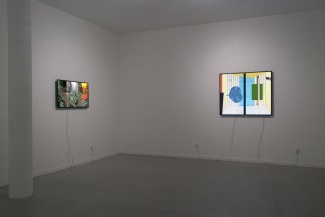 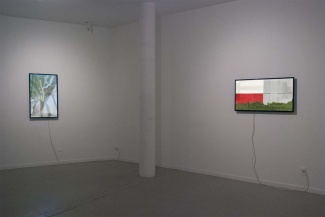