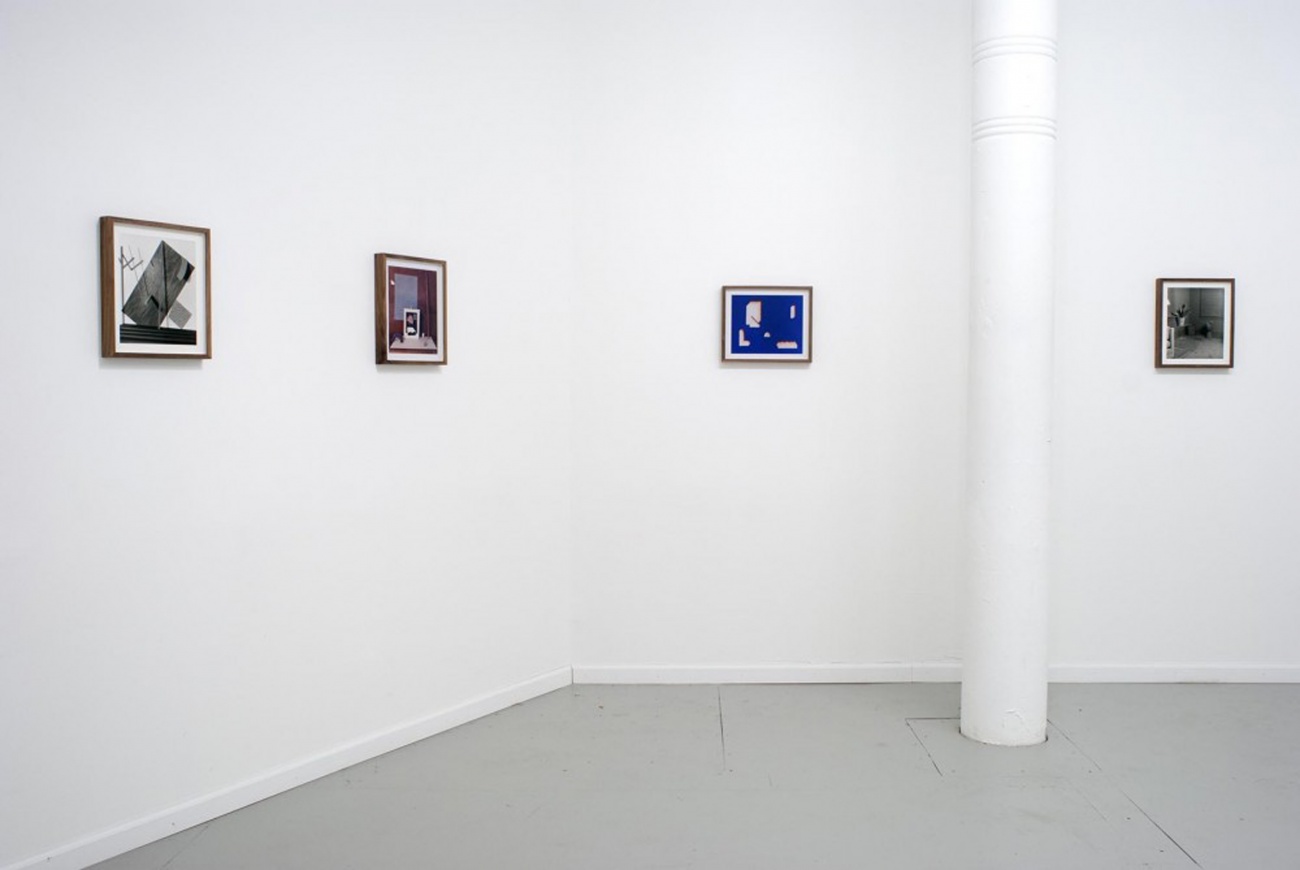 Alexander Black, in his 1893 book Photography Indoors and Out: A Book for Amateurs, states that with “lighting being the greatest difficulty connected with photography indoors, we can see why the picture of an ‘interior’ of an entire room or of several connected rooms should be more difficult to photograph than a person.” This text was published 67 years after Nicéphore Niépce made the first permanent photograph, View from the Window at Le Gras with a camera obscura in 1826. Fifty-four years after Black’s publication, CAMERA INC. published a five volume set of books, one of which included Camerette Photo Library: Photography Indoors, 1947. This intersection of photography and its relationship with indoor space has existed since the invention of photography and continues to be a main focus for contemporary artists.

Atterbury’s new work is motivated by her absorption in abstraction within painting and sculpture. Working primarily with paper, wood, and clay, Atterbury first establishes the basic foundation of a particular composition, then proceeds to arrange, rearrange, add, and remove individual forms based on how the composition appears as seen through the camera. Transformation of an object’s appearance particularly when locked into a two-dimensional plane, is achieved through the distortion of scale and manipulation of spatial perception, which creates significant points of interest and serves as the only real guideline related to definitive methods for constructing each image.

Elizabeth Atterbury received her MFA from MassArt in 2011. She has shown her work recently at Bodega (Philadelphia), Tyler School of Art (Philadelphia), The Center for Maine Contemporary Art, and the Chelsea Art Museum (New York, in conjunction with The Collectors Guide, Vol. 2, Humble Arts Foundation). She lives and works in Portland, Maine and is currently a Visiting Lecturer in Art at Bowdoin College. 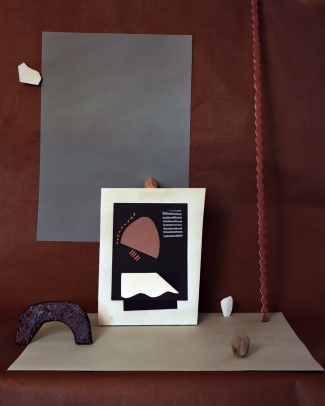 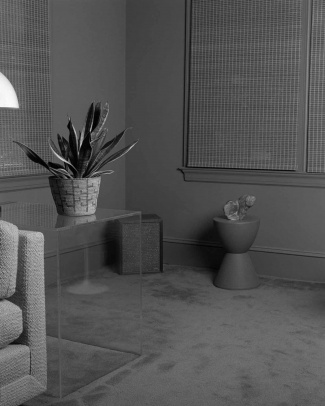 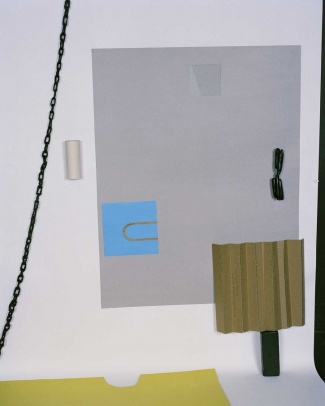 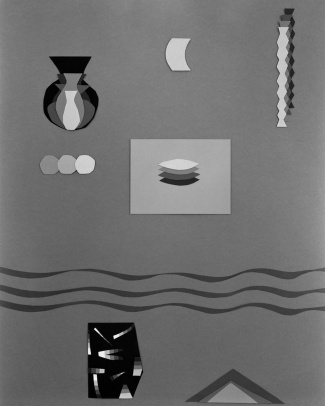 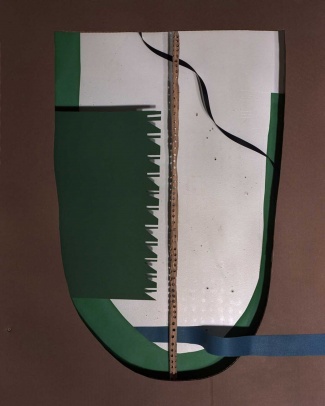 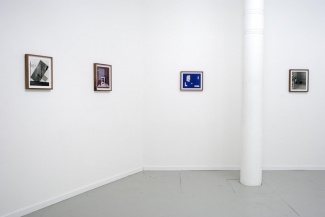 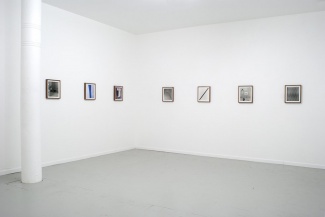 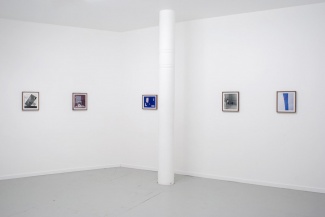 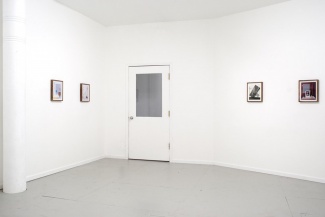 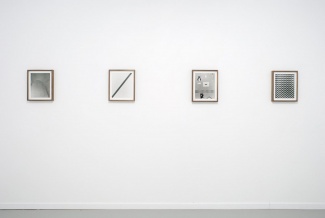