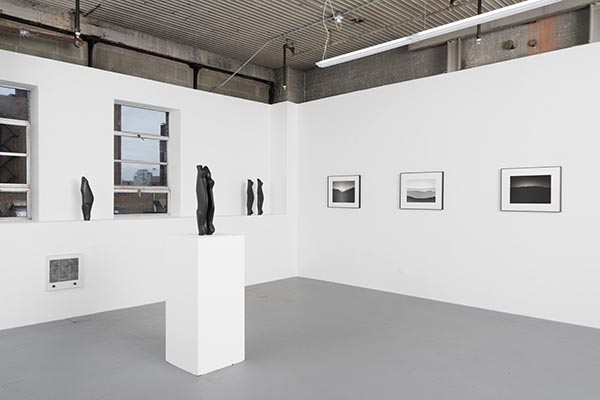 DOCUMENT is pleased to present Middle Gray, a selection of eight black and white silver gelatin photograms and five wooden sculptures by California-based artist Greg Stimac. Together, the works in Middle Gray examine the firearm craftsmanship of the early American West and the traditions of capturing the frontier in photographs.

To craft the photographic works, Stimac uses Google Street View to re-construct locations in the darkroom by way of cut cardboard layers and “burning and dodging” techniques. In utilizing this process, Stimac is able to represent almost any landscape, vantage point, and time of day, while presenting deceptive trompe l’oeil representations through the traces of rough edges and all too-perfect gradients. In Great Divide (East) and Great Divide (West) Stimac simply reverses his cardboard “negative,” looking west into a sunset in one and east at pre-dawn in the other– perhaps suggesting a glance back after a slow night’s journey.

Stimac brings into focus the intensity of being sublimated by the sublime landscape. The photograms which contain bright or dark horizon lines remind us that we don’t have the entire picture or context for this image. We become engulfed in the direction we look, spurring an anxiety that we have been dropped off in a landscape where the foreground is unclear— a quiet, unconquered territory. Presented a virgin space devoid of contemporary landmarks we become hopeful that we are heading west towards the unmanifested coast and out of the valley, which confines our visual window.

Perhaps neutered weapons prepared for our imaginary journey, the sculptures in this exhibition originate from black walnut gun stocks, stacked, reduced, and shifted from their intended use. They cannibalize one another, muting themselves into stoic representations that destabilize their steadying function for a marksman. Stimac scavenged the hardwood butts from a Northern California gunstock manufacturer and used them to heat a cabin during the time he produced this work. In that isolated setting, Stimac found himself attracted to the hardwood materials he discovered and the ways they aesthetically rhyme with land and flesh. Standing in as darkened landmarks, they caution the limitations and dangers of traversing the wilderness. These forms appear as abstracted bodies and inverted vertical horizons, echoed in the silhouettes of the photogram ridge lines. These shapes, conceived of across the sea, are again used to form the territory of the American West. 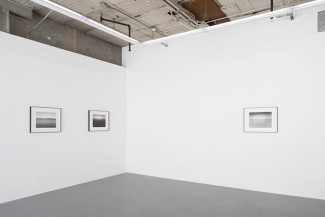 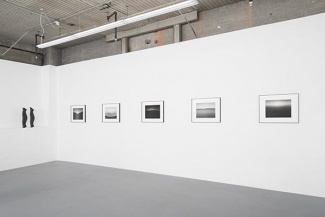 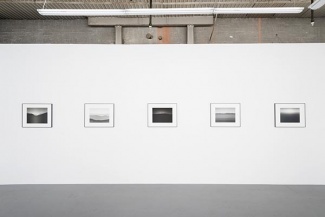 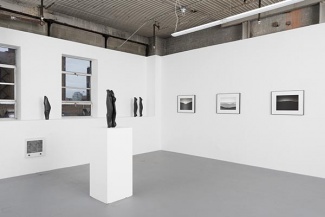 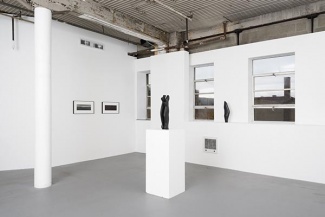