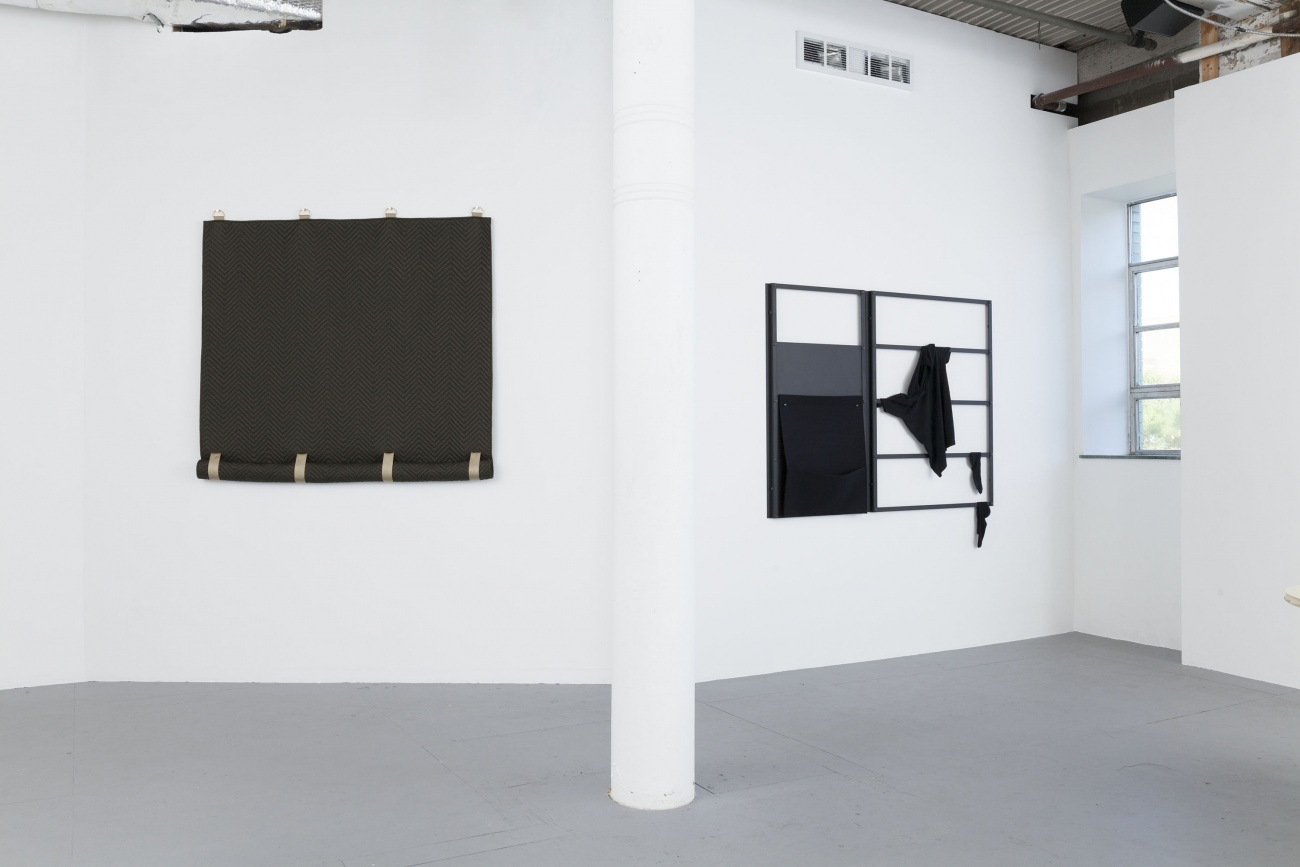 DOCUMENT is pleased to present Form Without a Room, a collaborative exhibition of new works by Christalena Hughmanick and Sterling Lawrence.

Christalena Hughmanick and Sterling Lawrence’s collaborative works use rejected Burberry raincoat fabric in the form of moving blankets as a framing device. The photographic images housed within explore abstracts, a fragmented index of information from the beginning of known documented knowledge pertaining to surgical knots. Suspended knot braces become the support for sculptural clay forms, which are reminiscent of the body. Moving blankets deprived of their imagined utility have become the framing units for studies of surgical knots. These knots have three origins of intended use but the focus has been placed on how the knots hold a patient in position.

Christalena Hughmanick currently lives and works in Chicago. Hughmanick’s practice utilizes performance, photographs, textile and sculpture. Her practice continually asks how the value of a thing shifts when it meets a body and attempts to make tangible the space between what is sought after and what is found. Christalena has an MFA from the School of the Art Institute of Chicago and has exhibited in group shows at the Kinsey Institute SoFA Gallery in Bloomington, IN; A.P.E. Gallery in Northampton, MA, SOIL Gallery in Seattle, WA; Sullivan Galleries in Chicago; and Western Exhibitions in Chicago.

Sterling Lawrence is an artist living and working in Chicago. Lawrence works between image and objects in tied connections through installation. Relations between objects are complicated by their imagined and therefore suggested utility, which is often exaggerated or muted. The temporal nature of of these works are distressed through their relationship within the networks that they produce. Sterling Lawrence has had solo exhibitions with Devening Projects, Chicago; Tony Wight Gallery, Chicago; and has been included in group exhibitions at Scotty Enterprises,Berlin; Soloway, NY; Columbia College, Chicago; Devening Projects, Chicago; and New Capital via Forever and Always, Chicago. 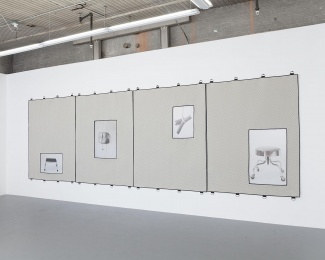 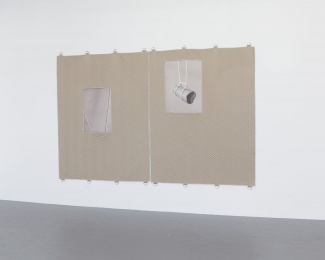 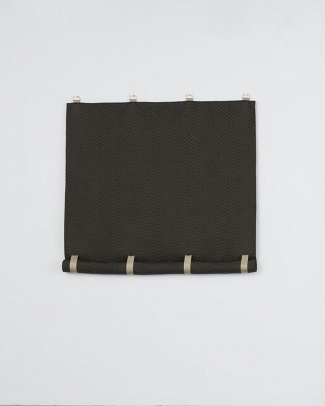 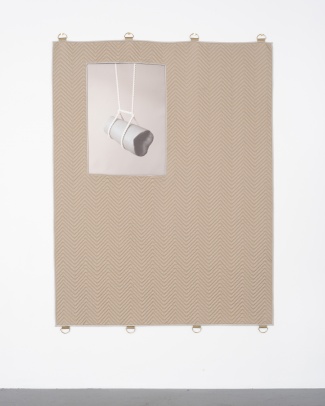 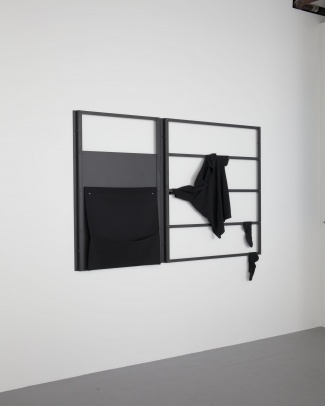 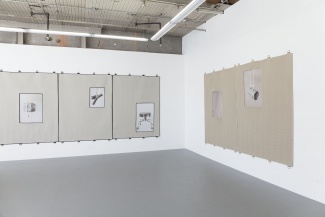 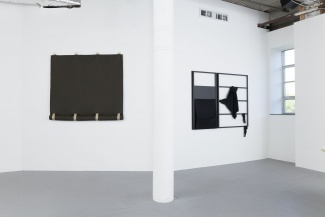