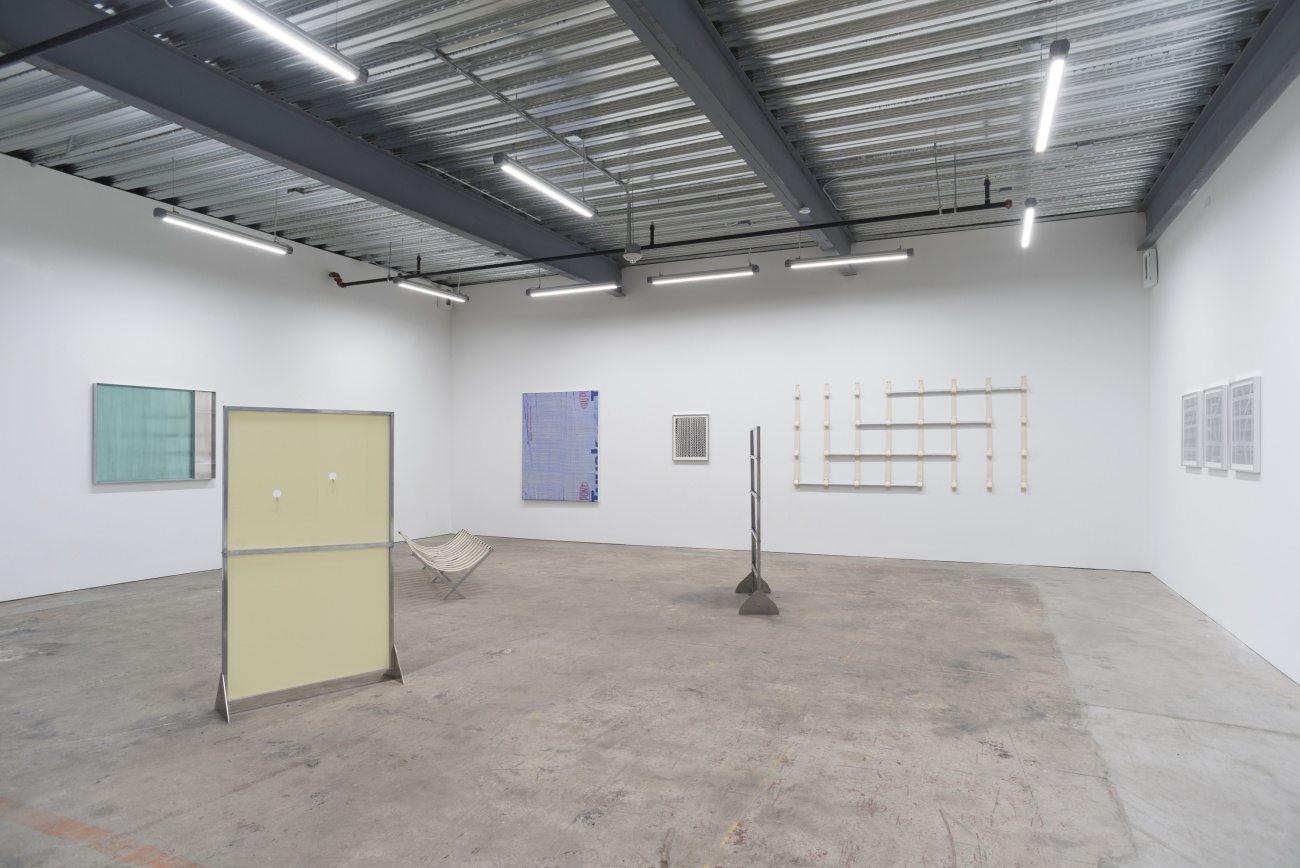 Elizabeth Atterbury’s work emerges from her exploration of painterly and sculptural abstraction. In her black and white photographs Atterbury creates abstract photographic compositions of humble, familiar materials such as sand or cut cardboard. Alternating between areas of light and dark, the cardboard photos produce convincing interplays between flatness and depth. The artist’s manipulation of spatial perception yields a lexicon of poetic signs and forms. Born in 1982 and based in Portland, ME, Atterbury has had solo exhibitions at The Colby College Museum of Art, Waterville, kijidome, Boston, DOCUMENT, Chicago, TSA, Brooklyn, Bodega, Philadelphia/New York, KANSAS, New York, and The ICA at Maine College of Art, Portland, among others. In the Middle, An Oasis, a monograph of her work, was published by Bodega Press in 2013.

James Collins uses acrylic and oil paint to produce simulacra of distorted photocopies, scanned images and other types of reproductions, creating an illusion of dimensionality in highly graphic paintings. When it first appeared, photography troubled painting’s monopoly on the accurate transcription of reality. Collins reverses this achievement by copying the reproduced image, executing “mechanical reproduction” with a skilled hand and a precise chemistry of materials. On the surfaces of the canvases shown in this exhibition, the artist applied Tyvec, a house wrap material that is currently ubiquitous in his Detroit context. Born in 1972 and based in Detroit, Collins has been featured in solo exhibitions at Art Minders and Rogue Buddha, and group exhibitions at DOCUMENT, Jessica Silverman Gallery and The Gallery Project.

Sterling Lawrence works between image and objects in tied connections through installation. Relations between objects are complicated by their imagined and therefore suggested utility, which is often exaggerated or muted. The temporal nature of of these works are distressed through their relationship within the networks that they produce. Born in 1980, Sterling Lawrence received his BFA and MFA from the School of the Art Institute of Chicago. Lawrence has had solo exhibitions with Document Gallery, Devening Projects+ Editions and Tony Wight Gallery in Chicago and has been included in group exhibitions at Soloway in New York, Scotty Enterprises in Berlin Columbia College in Chicago, MANA Contemporary Chicago, Devening Projects + Editions, and New Capital via Forever and Always in Chicago. 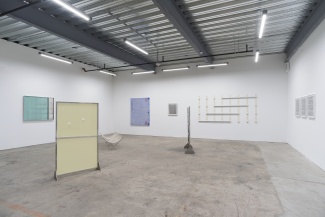 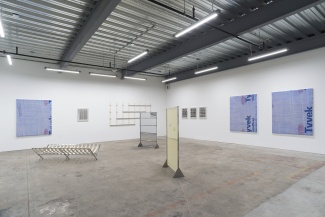 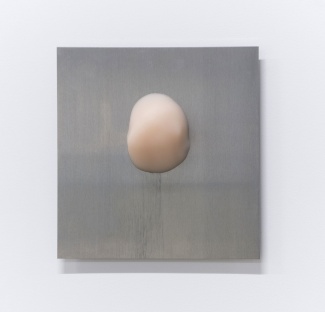 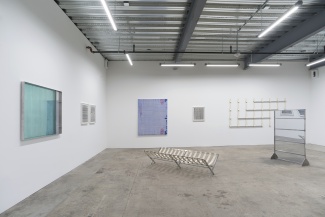 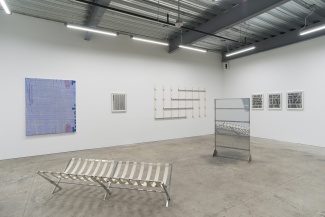 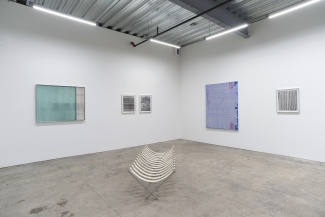 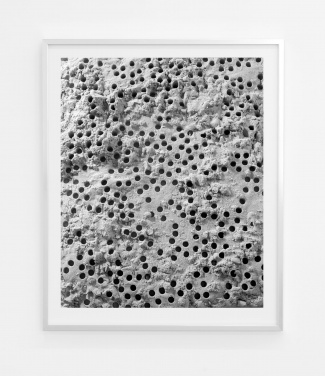 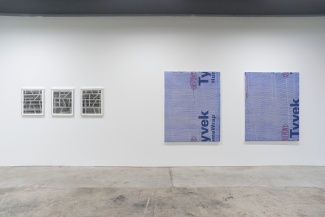 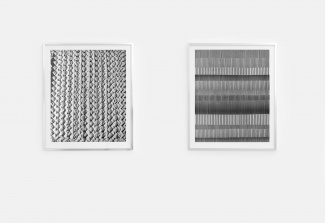 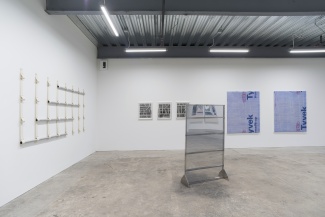