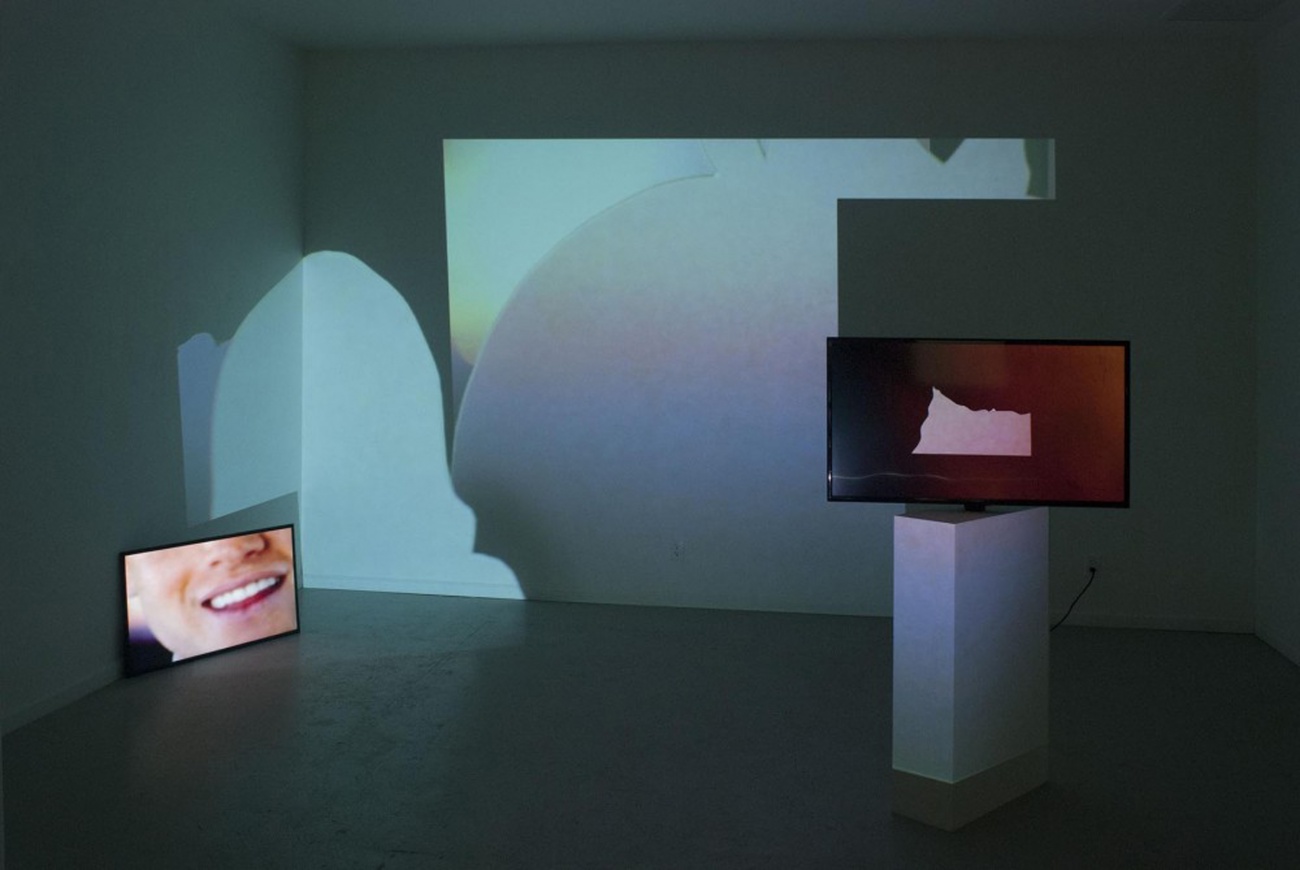 This installation mixes video monitors, projection and photographs. Belle Captive III, a video projection referencing touchscreen gestures, coats the surfaces of the gallery. Its images fuse with photographic elements in the room, and collide with the footage on monitor screens—one presenting roving prism light, and the other, Belle Captive II, a narrative woven from stock clips playing on a monitor.

The work considers image as surface—collapsing screened, projected and photographic images with actual space. The videos mimic cinematic camera movement as well as digital touchscreen gestures. Incorporating digital and analog processes and textures, the work examines our projections of meaning onto the flatness of visible images.

Victoria Fu received a BFA from Stanford University, an MA in Art History from the University of Southern California, and an MFA from CalArts. She was a resident at Skowhegan and attended the Whitney Independent Study Program. In March, her work will be featured in the 2014 Whitney Biennial and she currently has a solo exhibition at the UC Irvine University Art Gallery. Previous exhibition venues have included the Museum of Contemporary Art San Diego, La Jolla, CA; De Appel, Amsterdam, Netherlands; Museo de la Ciudad, Quito, Ecuador; Seoul National University Museum, Seoul, Korea; among others. She is a 2013 grantee of the Art Matters Foundation and the Rema Hort Mann Foundation’s Artist Project Fund. Fu co-founded ARTOFFICE.org and directs its current online project, The Moving Index. She lives and works in Los Angeles and San Diego, where she is an Assistant Professor of Film/Video Art. 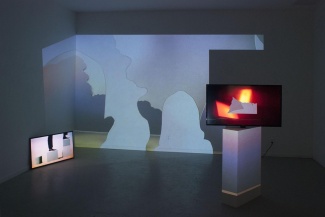 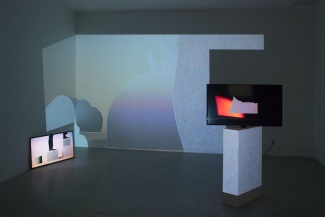 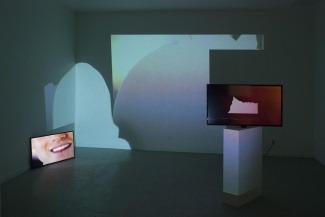 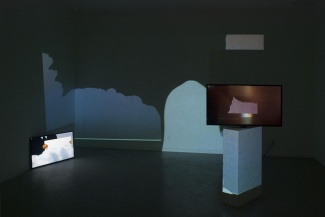 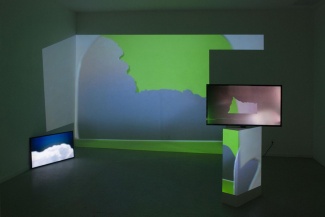