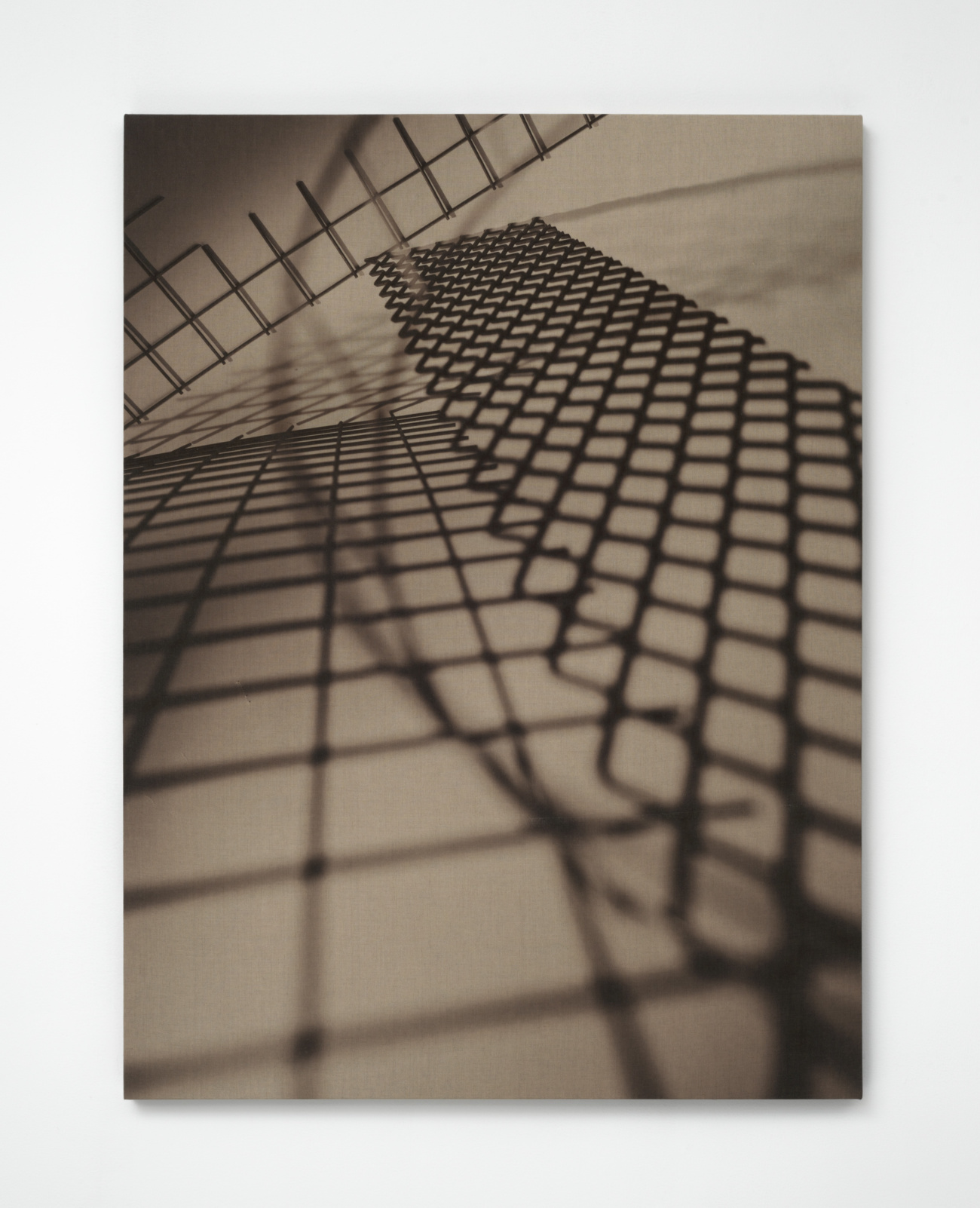 DOCUMENT is delighted to present ARCHITECTURAL FICTION, Barbara Kasten’s first exhibition at the gallery. The exhibition will open on Friday, November 4, 2022 with a reception held from 5-8pm and continue through December 23rd.

In the work of artist Barbara Kasten (b. 1936, Chicago), the camera figured into her early practice insofar as it could document ephemeral phenomena of light and shadow cast upon the walls of her studio. They are photographs that capture images in space through the means of recording. Once the light cut, the work too ceased to exist, yet the translation of the experience remained in circulation. Then as now, the structures conceived within Kasten’s studio did not function as mere stages or props, but rather as sites for living—fragments of architecture whose photographs exist as a record of that life. In the imagined structures that compose this most recent body of Kasten’s work, we see glimpses of skyscrapers, towers, and pavilions; allusions to sites of commerce and trade, places that hold exhibitions within their design. While the impression of buildings are retained by the close crop of her lens, the product of the image is the result of careful staging. Across the sepia toned prints on linen, the artist’s studio constructions of industrial metal grids typically used as concrete facing—a reinforcement material that allows other things to stand—are transformed by the camera. Each of Kasten’s observations of the severe objects are exacted in lyrical configurations that meld oppositions between substance and shadow, light and absence. The anatomy of architecture is communicated through abstraction.

What is often hidden, the grid embedded beneath the façade of concrete structures, is dissected before it is rearranged as both surface and subject. Through this gesture of deconstruction, Kasten presents a vision of space that is turned inside out. The skeleton is the body, nothing more is needed to complete the building of the image. Each composition holds the movement, gravity, and weight of tangible form through an exchange of atmosphere and material. In the recent Plan series, on view in her solo exhibition ARCHITECTURAL FICTION, Kasten establishes the apparent illusions intrinsic to how space is determined and altered through light in measured acts of construction, manipulation, and control. In the studio as much as in any environment, her work revolves around questions of perception, of how we see through a manifestation of the conditions that create an image or experience. The ethos of this experiment is echoed in the installation: a grid that extends from what is pictured within the image, mediated by the camera, to what is in the space, mounted upon the wall and extending onto the floor to enclose the edges of the work. Wrapping the architecture of the gallery and the canvas supports in equal measure, Kasten dissolves the boundary between what belongs to the image versus the environment—reflections of parameters, material presence, and negative space.

Across Kasten’s conceptual output—which has spanned the traditional genres of photography, painting, sculpture, installation, textile, theater, and performance—her recent investigations into architecture provide a fertile return to the basis of her artistic approach. As an amalgam of installation, photography, painting, and sculpture, the Plan works continue Kasten’s investigations of dismantling three-dimensional perspectives into planes of shadow, tone, and light. In this process, the apparatus of the image passes into space first through sculpture before being viewed through the camera and returned back into the setting of the work. Recalling her Architectural Site (1986–89) series, which documented various museums and intuitions for contemporary art under temporary theatrical conditions lit and staged by the artist, the work in ARCHITECTURAL FICTION no longer responds to the existing elements of space but forges it.

As title of the works within exhibition suggests, ‘plans’ in various stages of being made or disassembled, Kasten’s assertion of ambivalence within the work is a formal as much as a conceptual conceit. In place of the rigidity required of architecture, her compositions open into the porous and malleable space of abstraction. As architecture critic and curator Mimi Zeiger writes of Kasten’s 2018 installation within Mies van der Rohe’s Crown Hall, “Kasten’s constructs merge with Mies’ structure to form new geometries; they double as cast shadows, then triple as reflections in the waxy surface of the building’s black terrazzo floor. The architect’s tectonic perfection, so lauded for precision, is softened and rendered hazy.” 1

Kasten, the architect’s poet, unfastens the assumptions of material from utility. In the artist’s vision of space, nothing performs as it should but how it can. The metal grid used in skyscrapers (above) and tunnels (below), to build prisons and bridges (spaces of enclosure or connection), is translated from a function that dictates how we must move through space to instead positioning the viewer as an active participant within an environment that shapes and is shaped by us.

Across texts by Hans Ulrich Obrist, Humberto Moro, Mimi Zeiger, and Stephanie Cristello (ed.), the publication spans five years of Kasten’s recent installations and exhibitions following Barbara Kasten: Stages, the artist’s first major museum survey at the Institute of Contemporary Art in Philadelphia, followed by the Graham Foundation in Chicago in partnership with the Chicago Architecture Biennial, and MOCA Pacific Design Center in Los Angeles (2016). Post Stages, we enter a period of unparalleled energy in Kasten’s oeuvre through distinct avenues that open amid each of the author’s contributions within this book. With a specific focus on architecture and film, whose fields allow for an enriched and expanded conversation surrounding Kasten’s work beyond the photographic, the texts reach back to incorporate elements of her practice since the 1970s, which anticipate her current installations, alongside unearthed comparisons and histories. Certain momentous encounters, including Kasten’s Crown Hall (2018) installed within architect Mies van der Rohe’s iconic glass and steel structure and her solo exhibition Scenarios (2020–21) at the Aspen Art Museum, serve as a primer to access her revolutionary methods of abstraction as an invention of light, atmosphere, form, and time. 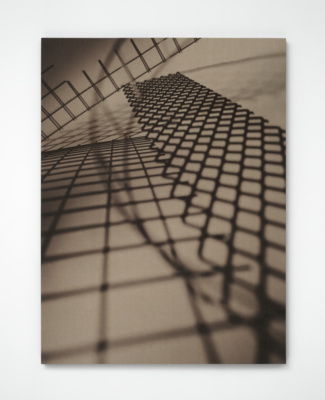 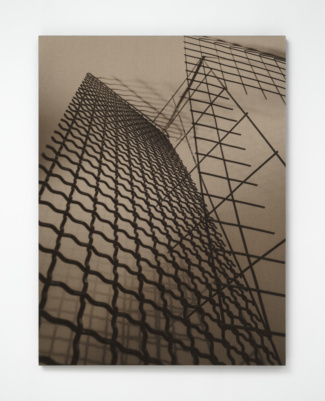 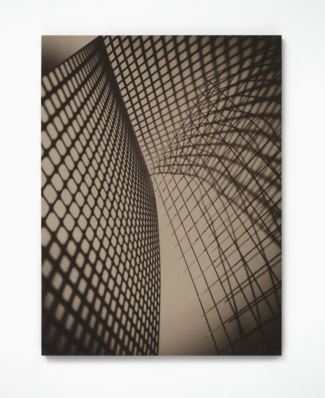 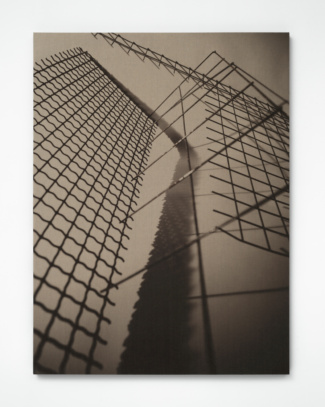 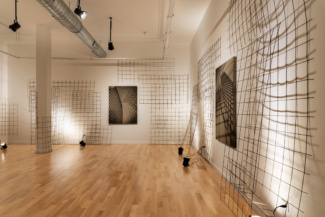 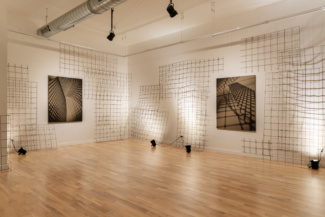 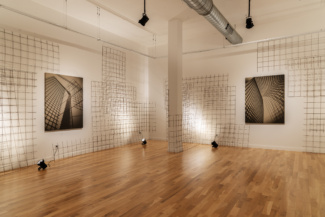 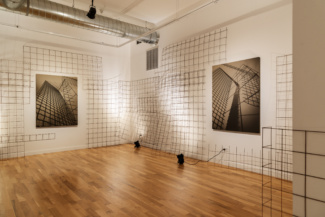 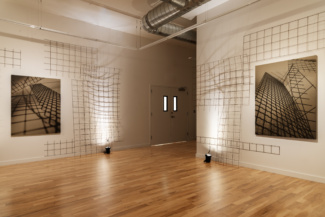 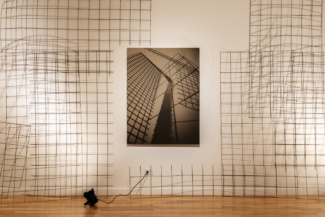 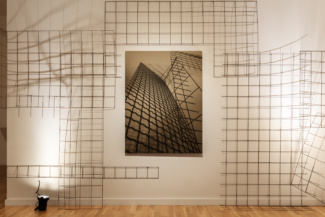 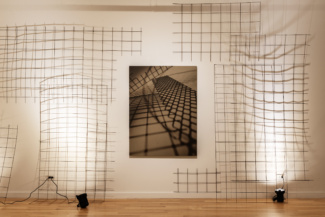 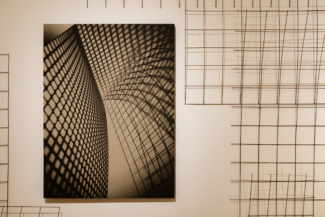 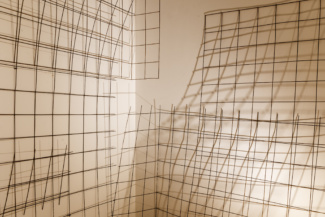 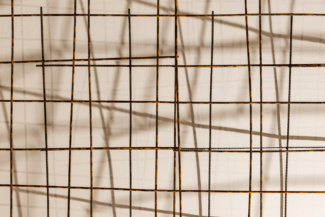 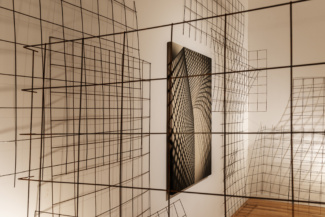 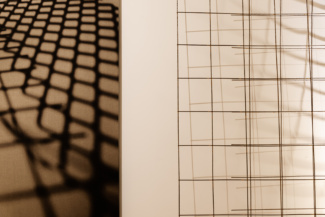 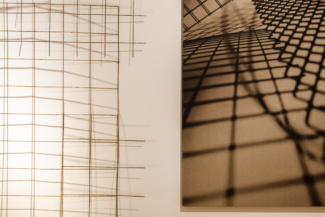