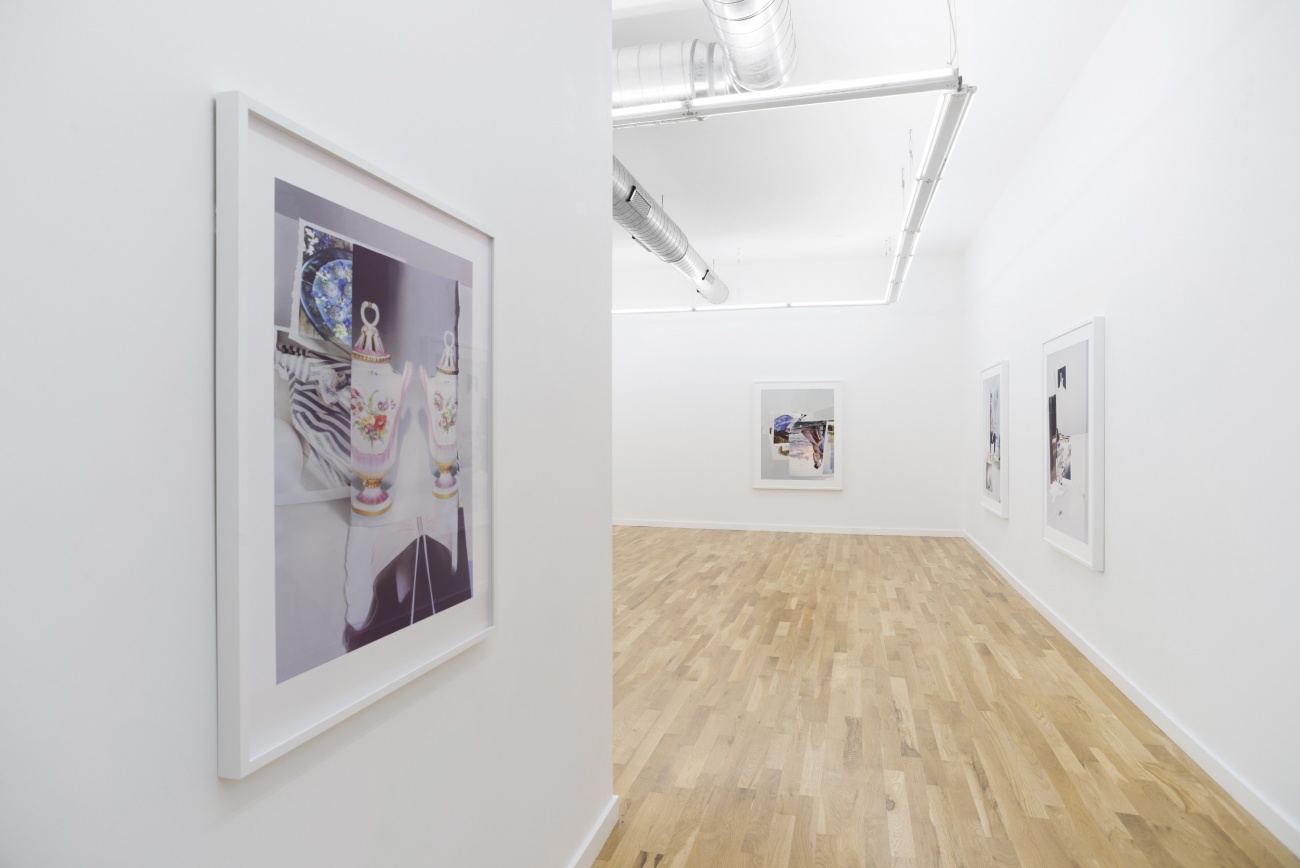 TO WANT FOR NOTHING

One week it was alligators in frozen ponds. Their jaws rose out of the ice like Chinese peaks. The creatures looked both dead and in pain, but scientists called them “survival machines” and insisted they were asleep.

The week before it was a large disc of ice revolving at the confluence of two small rivers in Maine. It’s not as if she went looking for them. But every week some new picture got stuck at the front of her mind. The disc had looked exactly like the moon. Was it fair to say exactly? She knew she often exaggerated for effect. The river was black and the moon revolved on it for days.

It was like she was disappearing; clearly she wanted for nothing.

At work her boss made lunch for the crew. He poached a silver fish. Then he made a salad of chanterelles and figs. It was an incredibly pretentious salad. She almost refused to eat it. It might have been the most pretentious salad he’d ever made, though once he’d served a salad of paper vegetables and fruit, a version of which was later delivered at a conference in Berlin.

They labor under five bright lights. At lunchtime he rings a bell.

Sometimes, from the corner of an eye, she’ll catch sight of a pair of legs hovering in mid-air. The legs are horizontal to the floor. It’s got to be some combination of chemicals and light. Whenever she dreams of flying it’s happening in the bathroom down the hall, kicking off the wall like practicing her strokes. Then if she tilts her head she sees the legs are right side up—shapely legs in stockings and leather heels.

On the train home there are several coins in a puddle of something spilled.

Here is the sixth mantra: “You are partly right.”

Does she live alone? You are partly right.

Will the man on the sidewalk say her dress looks like a curtain?

Tonight she eats a nectarine imported from Peru.

Across the street is an empty space where a building used to be, and on the floor beside her is another, smaller space.

She reaches through a frame to snap off the yellow light.

In response to a question, she says: “In the novel I’m reading, the female narrator is also reading a book. No, let me back up—I couldn’t sleep. I got up to pee, I checked the mousetraps, then I climbed back into bed and turned on the yellow lamp. A picture of a plant had held my place. So I’m reading when outside a bird starts to sing. But it’s pitch black, it’s the middle of the night. Then I get to a sentence about how the narrator can’t sleep. She turns on her bedside lamp and starts to read a book. There we are, both awake and reading, and more than any other time I can remember, it’s like I’m spying or I’m there. Like something has fallen through. The scene in the book is no longer a scene in a book. It’s in my hands—like one of those boxes by Joseph Cornell. It’s night and I’m a woman holding a book, and inside my book it’s night and there’s a woman holding a book. Perhaps somewhere someone is reading a book and I am the woman in it? At just that moment the bird shuts up, while, inside the book, the narrator starts to quote from the book in her hands, just fragments of lines that speak to her—‘violence, yes, but the acceptable face of violence, the kind of banal cruelty enacted within the family’ and ‘the hum of ordinary life’ and ‘the story of a woman who has lost something important but does not know what’—and that’s when I realize that I have read this book. Not a feeling. I have actually read the book that the woman in my book is reading. But it’s not a classic. It’s somewhat obscure. It’s also about a woman, one who tells her story through the story of another woman. That other woman is a forgotten actress, a filmmaker. So it’s night and I’m holding a book, and inside my book it’s night and there’s a woman holding a book, and inside her book, which I have read, there’s a woman watching a film about another woman created by this forgotten actress. And there’s this intimacy, intensely so. But what am I sharing and with whom? Is it with the book in my hands, or with anyone else who might be up and reading these same pages? Is it with the narrator, or the author of one or both of the books? Then it occurs to me that the intimacy is in those several quoted lines. That’s what we all share. So I read the lines again, and then, satisfied, I move on to finish the scene. The narrator’s boy comes into the room. He asks her what she’s reading. She and the child talk, and that’s when it’s revealed that the narrator is reading the other book in its original language, French, whereas all this time I’ve been reading everything in English. For some reason, I’m shocked. I really can’t explain. All the intimacy drains away. Or not drains away—as if it was never there.

“When I was little I used to take a blade and cut the faces off models in my mother’s magazines. In the scene I was looking at, this book the narrator was reading, the one I thought I knew, was gone. In her hands was a blank white space in the shape of a book I’d read. But it was also, for a moment, like I’d been cut away—just a white shape on the sheets where I and my material needs had been.” 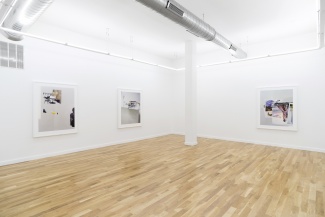 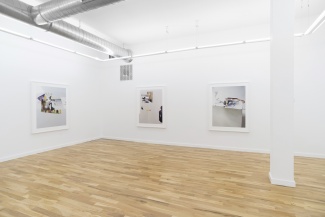 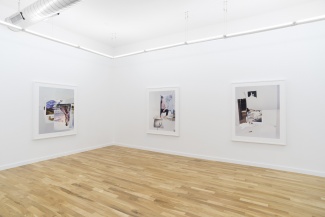 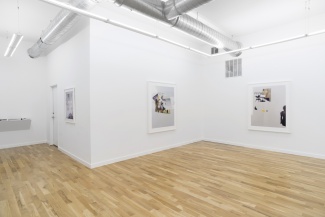 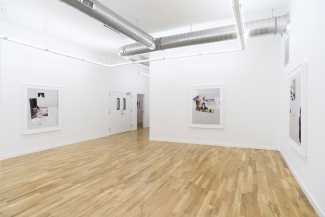