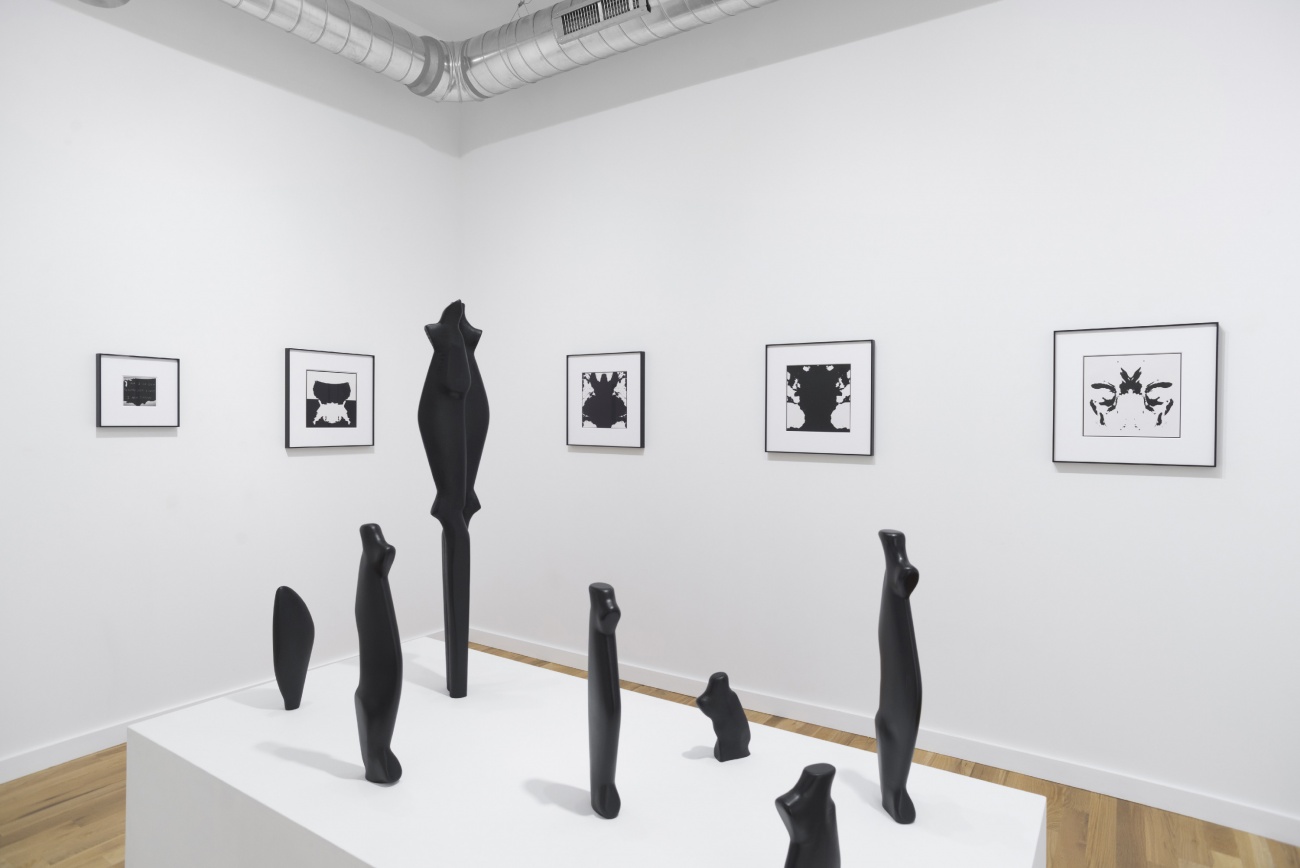 DOCUMENT is pleased to present an exhibition of new works by Greg Stimac in gallery 2. The exhibit opens on Friday, April 19th with a reception from 5-8pm and continues through June 1st, 2019.

“In Amulet, Greg Stimac presents a new body of photographic prints alongside his series of sculptures made from rifle-stocks. The imagery depicted in the new photographs—which recall Rorschach tests—reference the earth’s masses of land and bodies of water, and represent a kind of experimental cartography. In both the photographs and sculptures, Stimac creates, with simple moves applied to familiar subjects, something surprising and unfamiliar. Amulet offers a particular chance to reflect on the intimate proximity of processes that are typically experienced as foreign to one another. Namely: mundane, everyday thinking and wonder and imagination. In Stimac’s hands, rifle-stocks and landmasses—icons of purely material, modern existence—take on the semblance of something whose nature lies instead in imaginative reflection. 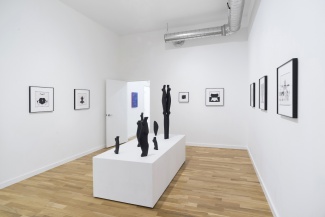 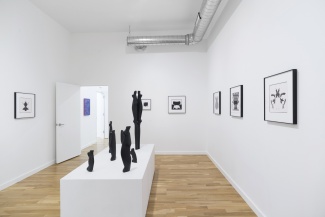 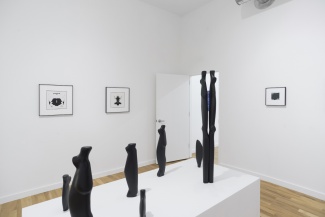 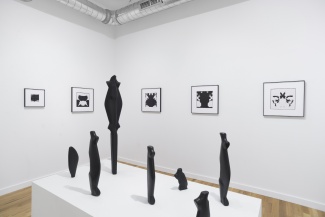 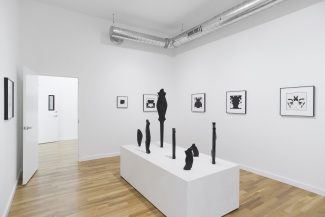 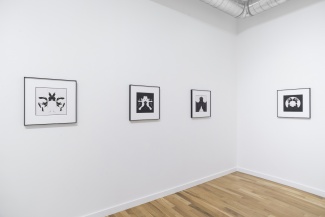 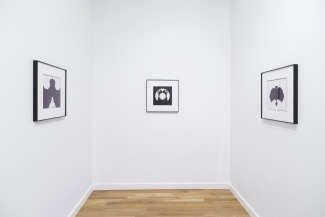 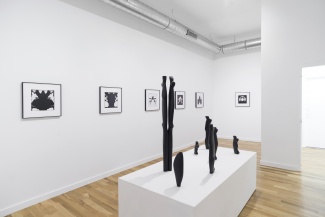 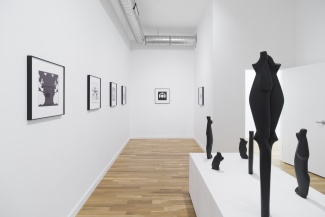 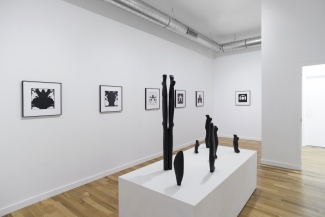