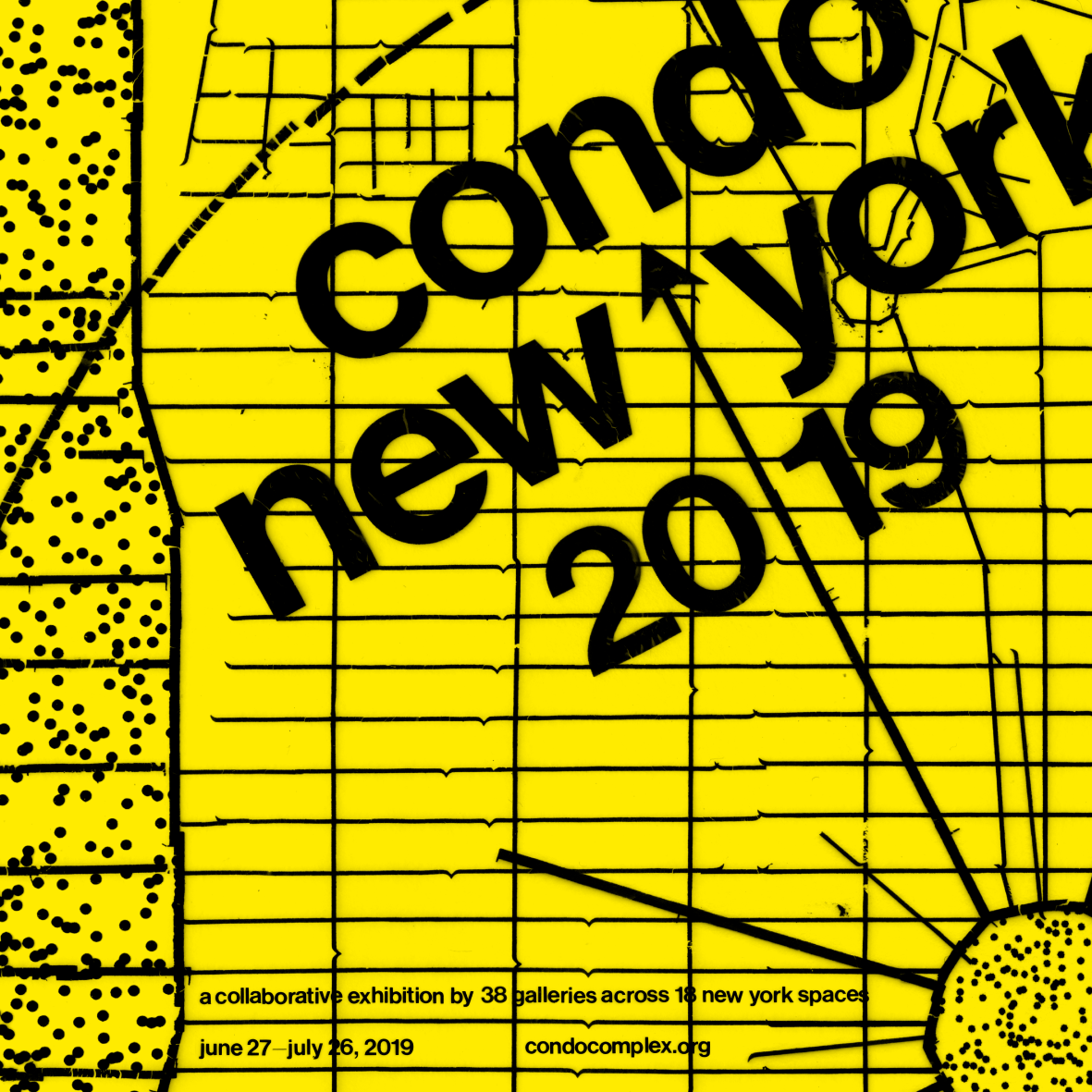 DOCUMENT is pleased to announce our participation in Condo New York 2019 and would like to thank Marinaro Gallery for the invitation to exhibit a selection of our gallery artists in her exhibition space. The presentation will include works by John Opera, Mary Helena Clark and Sterling Lawrence whom have had numerous solo exhibitions at DOCUMENT. A reception will be held on Thursday, June 27th from 5-8 pm.

JOHN OPERA combines a deep interest in the visual characteristics of natural and scientific phenomena with a rigorous experimental approach to the techniques and apparatuses by which photographs have been defined and produced in. Opera often returns to antiquated—but by no means exhausted—photographic tools and processes, including pinhole imaging, and more recently the cyanotype and anthotype.

MARY HELENA CLARK is an artist working in film, video, and installation. Her work uses the language of collage, often bringing together disparate subjects and styles that suggest an exterior logic or code, to explore dissociative states through cinema. Working with quotation, the materiality of film, and incongruous sound/image relationships, Clark’s recent work explores shifting subjectivities and the limits of the embodied camera. Her films, such as After Writing (2008), And the sun flowers (2009), Sound Over Water (2009), By foot-candle light (2011), The Plant (2012), Orpheus (outtakes) (2012) and The Dragon is the Frame (2014), have been screened at International Film Festival Rotterdam, New York Film Festival, Toronto International Film Festival, Wexner Center for the Arts (Columbus), Vox Populi (Philadelphia), Anthology Film Archives (New York), Museum of Contemporary Photography (Chicago), National Gallery of Art (Washington DC), and the Brooklyn Academy of Music, among others.

STERLING LAWRENCE reconstructs forms and images that belong to an aesthetic of everyday objects and backdrops whose purpose is to “streamline” and “enhance” our environment. In doing so, Lawrence’s work speaks to how bodies connect and relate to constructed spaces and designed objects exploring psychological, economic, and political histories. Taking influence from consumer culture and inconspicuous moments in architecture, Lawrence’s work often lays reverence for the viewer to claim description. Sculptures whose outward form exaggerate, mute, and or distort function complicate their imagined and therefore suggested utility. Most recently, Lawrence has been producing a series of monochrome wall works entitled “domesticated architecture”. This series takes influence from craftsman homes found in the artist’s home town and Patrick Caulfield’s serigraph prints from the 60’s and 70’s. The reliefs mimic the use of “flats,” a graphic building block used in printmaking. In “domesticated architecture,” grid structures support and organize silhouette flats that shadow the original source and Lawrence’s background in printmaking. 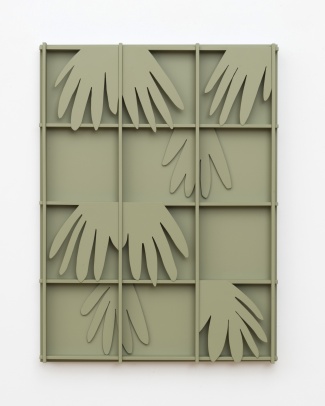 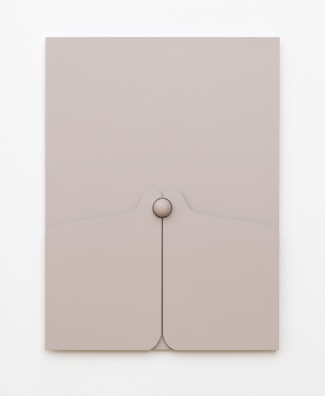 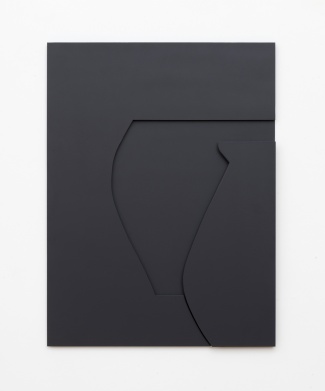 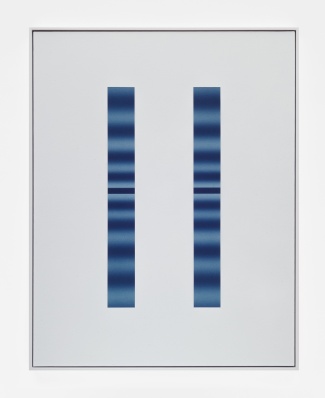 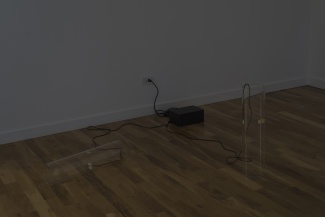 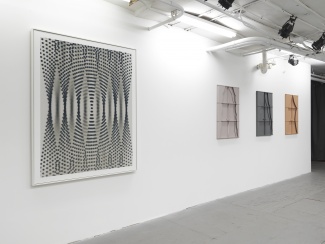 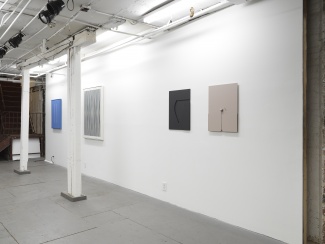 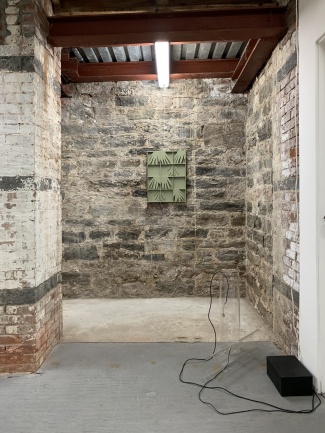 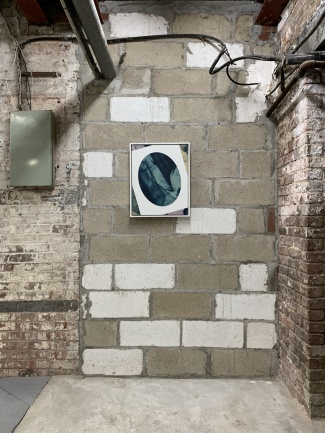