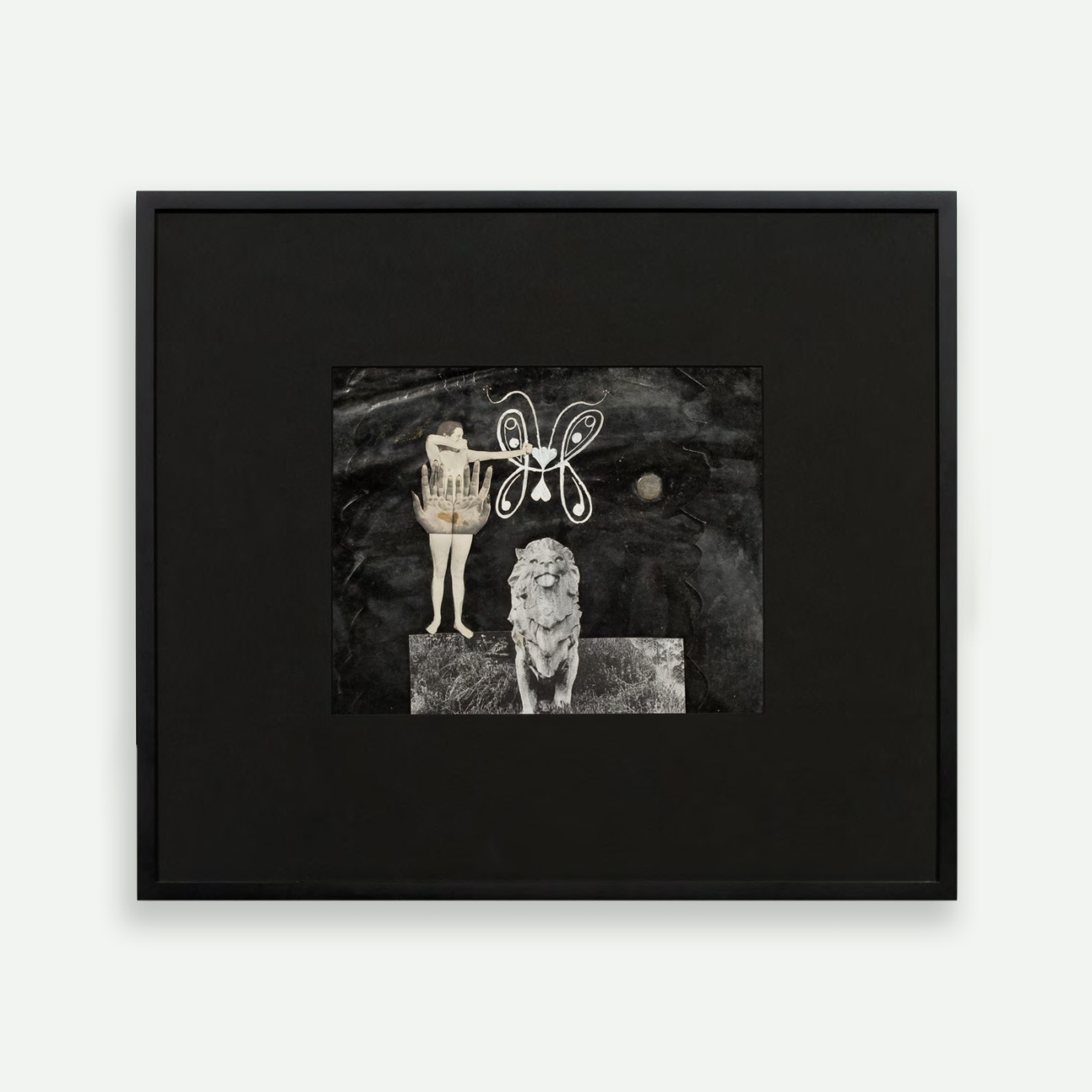 Stan VanDerBeek (1927-1984) was a prolific multimedia artist known for his pioneering work in experimental film and art and technology. Born in Bronx, NY, he studied at The Cooper Union for the Advancement of Science and Art, New York (1948-1952), and Black Mountain College, Asheville, NC (1949-1951). He lived in Baltimore until his death in 1984.

From 1969-1970 he was artist-in-residence at WGBH-TV in Boston, MA under a Rockefeller Grant for Studies in Experimental Television simultaneously with a Fellowship at the Center for Advanced Visual Studies at MIT in Cambridge, MA.

He collaborated on projects with many peers including John Cage, Merce Cunningham, Nam June Paik, Kenneth Knowlton, Paul Motian, Claes Oldenburg, Gerald Oster, Sonia Sheridan, Elaine Summers, and Robert Brown and Frank Olvey, among others. VanDerBeek also published his own writing such as his manifesto, Culture: Intercom and Expanded Cinema, a Proposal (1966) in publications such as Film Culture, Tulane Drama Review, and Art in America. He has been the subject of many reviews in publications such as Artforum, Art in American , Film Culture, Frieze, The New York Times, and The Village Voice. Books published on VanDerBeek include The Experience Machine by Gloria Sutton (2015: MIT Press); and Stan VanDerBeek: The Culture Intercom (2012: MIT List Visual Arts Center and CAMH). 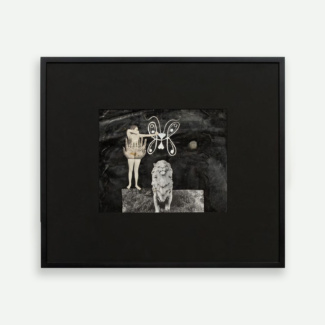 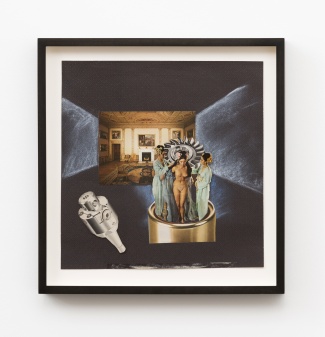 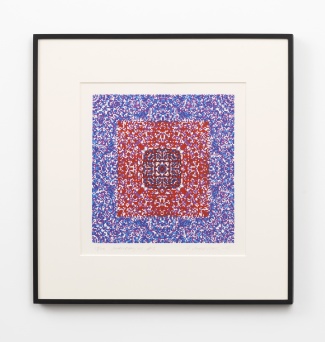 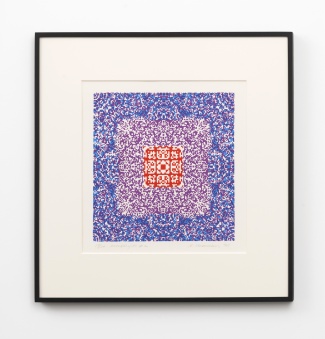 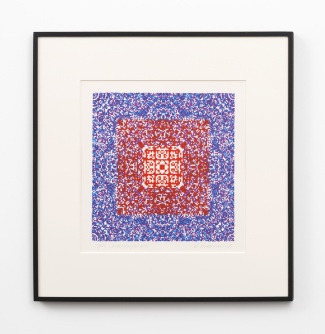 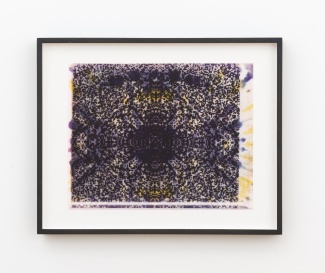 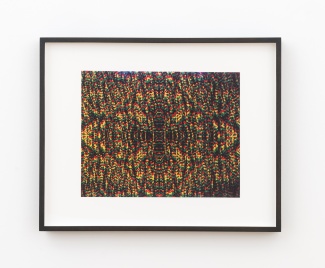 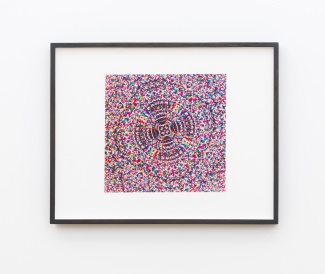 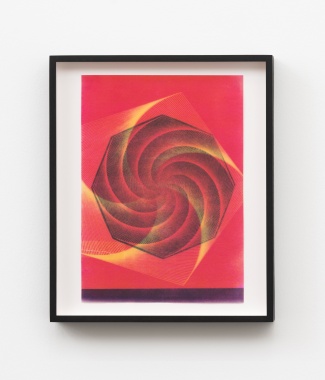 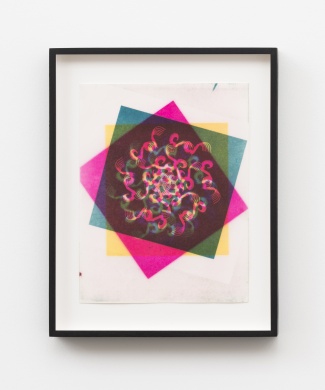 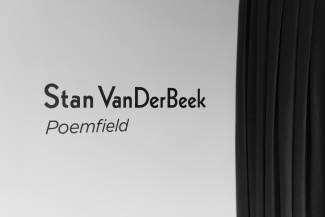 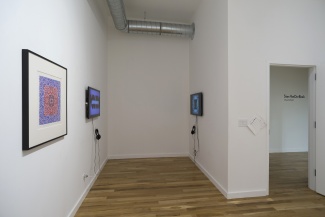 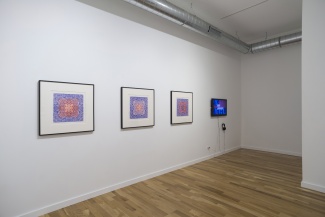 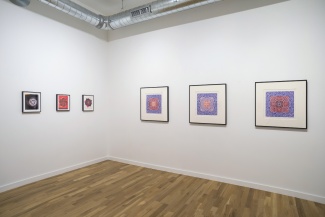 Solo Exhibition at The Box LA

Panels for the Walls of the World: Phase I